Legendary Soundgarden and Audioslave frontman Chris Cornell is continuing to be celebrated for his talent and contributions to music. After an unforgettable tribute concert and a posthumous GRAMMY win, his life will be further honored with an upcoming documentary. 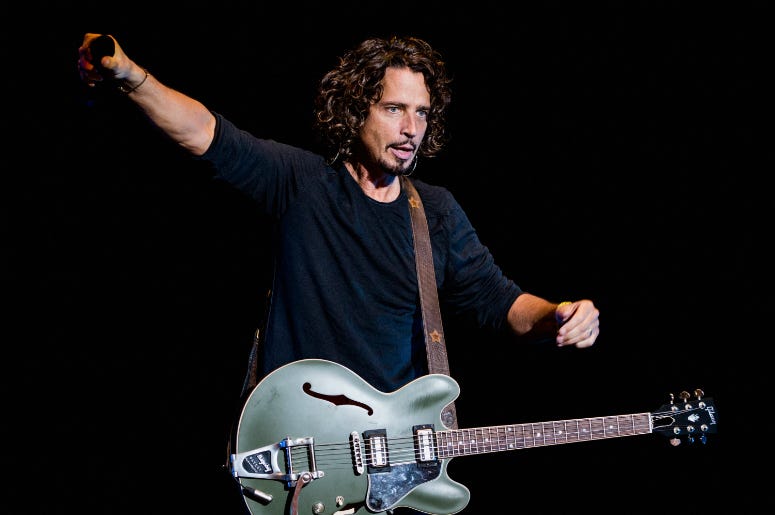 As reported by Variety, the film about Cornell’s life will be produced by his widow, Vicky Cornell. Vicky will work alongside Brad Pitt and Peter Berg’s production company, Film 45.

As Film 45 is a non-scripted entertainment company, the film will likely be made up of interviews with Cornell’s loved ones alongside archived clips of him and his bands. An extensive career that included 16 GRAMMY nominations, multiple iconic bands, and an incredibly caring personality leaves the filmmakers with plenty to work with.