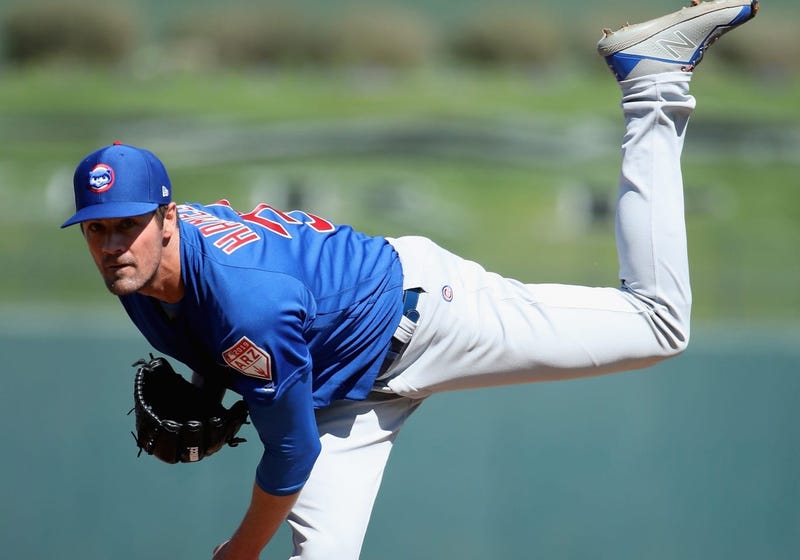 Crime drama Breaking Bad is celebrating its 10th anniversary.  From the 2008 beginning of Walter White’s “scientific” endeavors to the show’s 2013 ending, it’s hard to deny the persisting love for its short run.

The 16x Emmy-winning show’s diverse soundtrack is getting a 5-vinyl box set.  Breaking Bad: Music From The Original Series is due November 30 with pre-orders available now.

Along with the five vinyls, the set will include a “Los Pollos Hermanos” plastic ID badge, a 24-page booklet with exclusive liner notes and photos, and a poster. We’re honestly ready to buy the whole set for the ID badge alone.