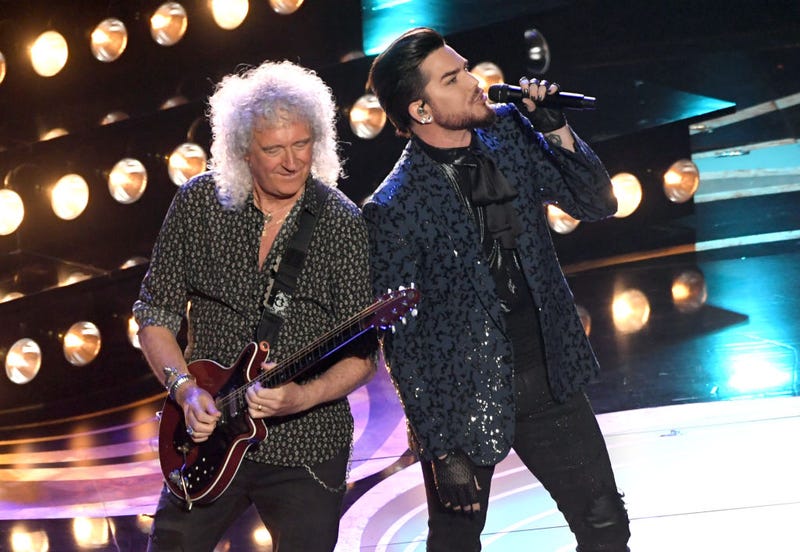 Adam Lambert stepped into some massive shoes when he became Queen’s touring frontman. With energy that matches the legendary Freddie Mercury’s and flare to top it off, Lambert has been widely embraced in his unique position. 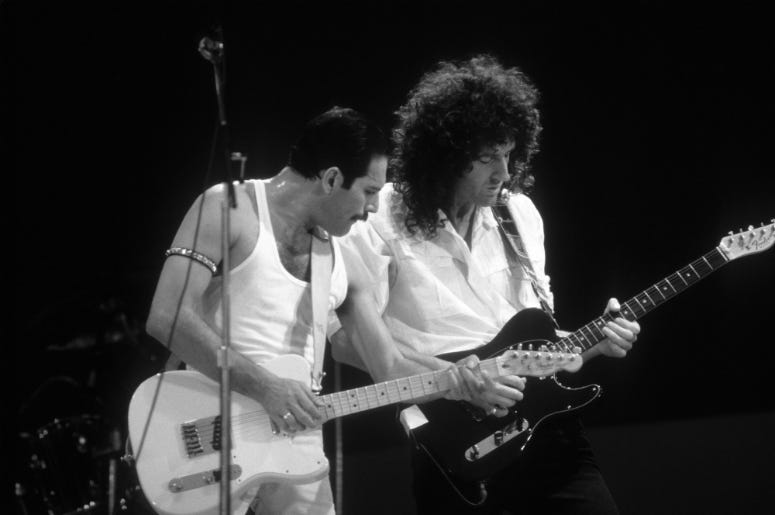 An upcoming documentary will lay out his rise to fame, from American Idol to performing with Queen. His stunning resume has led the talented singer to where he is today, and his energy is felt across the globe. Apparently, his talents and hard work are so impressive that guitarist Brian May is suggesting he’s even more apt than Mercury was.

“Adam can do all the stuff that Freddie did and more. It doesn’t matter what you throw at Adam — he can do it…” May told Guitar World.

While Lambert is technically filling in for Mercury, he’s continued to deliver his own spin on the frontman role and has never tried to replace the iconic artist.

“He’s a born exhibitionist. He’s not Freddie, and he’s not pretending to be him, but he has a parallel set of equipment,” May explains. “We treat Adam exactly the same as we treated Freddie in almost every way.”