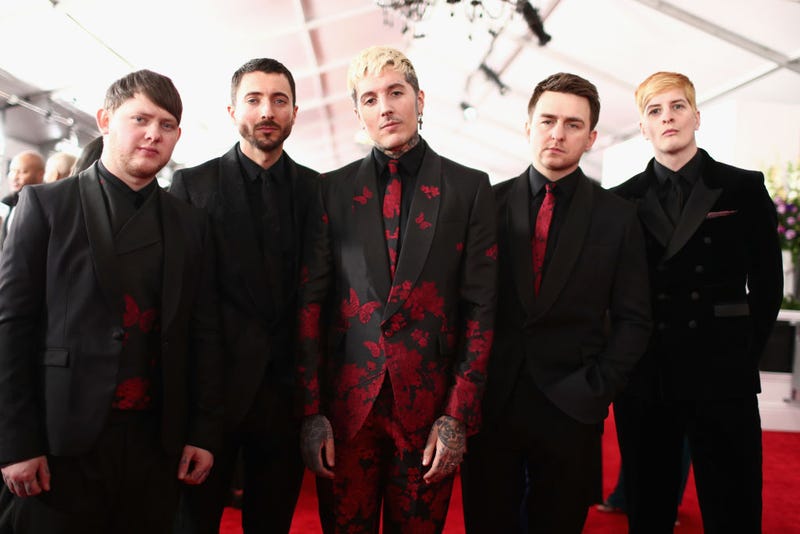 Bring Me The Horizon is celebrating the success of their most widely talked about album yet. Despite their recent joy, the British rockers have been forced to cancel the remaining US tour dates on their First Love Tour. 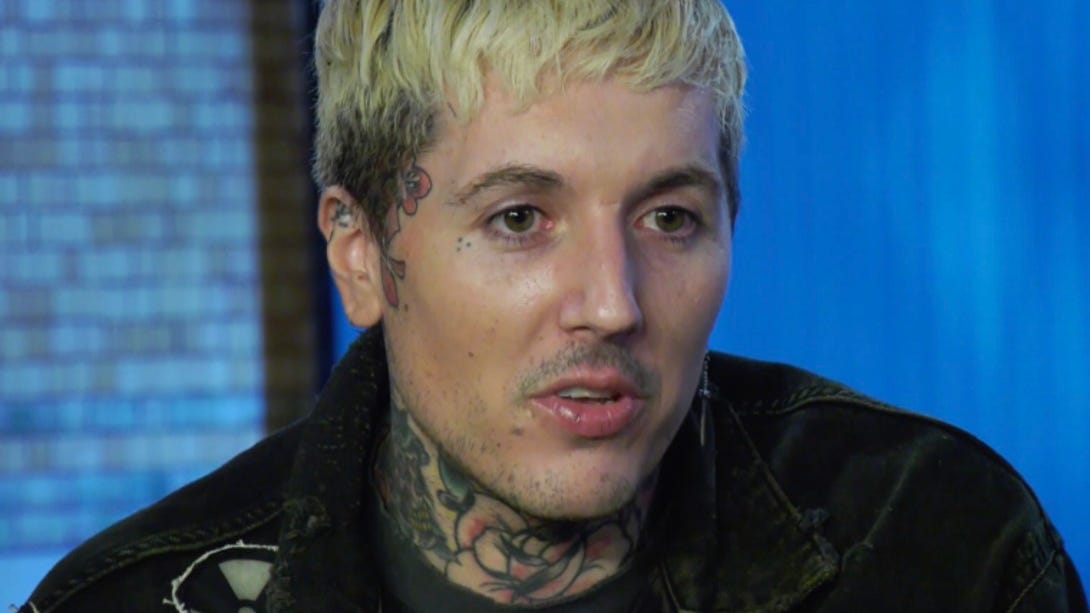 “Is it Heavy Enough?”: Bring Me The Horizon Talks Crossovers, Inspirations, and the Potential of a Halsey Collab

In a note shared to Twitter, frontman Oli Sykes revealed that a ruptured vocal chord is forcing them to cancel the rest of their American dates. With dozens of shows across the globe remaining on their schedule for the rest of the year, it seems like Oli is hoping to be back in good health in time to take the stage again.

Before the announcement of their cancelled tour came, the band performed on Jimmy Kimmel Live!. One of the singles they released to help ease longtime listeners into their new sound was “mother tongue,” a gushing track about Oli's wife, Alissa Salls. Playing off of the “triple meaning” of their album title, the electronic and booming song cries “don’t say you love me ‘Fala amo.’”

Topping off one of the biggest weeks of their career, the GRAMMY nominated rockers took the stage to perform “mother tongue” live for the first time ever (at the time of the February 12 show filming).

The energetic band also performed “medicine” with the help of THE FEVER 333’s Stephen Harrison standing in for BMTH’s Matt Kean on bass. Watch below: