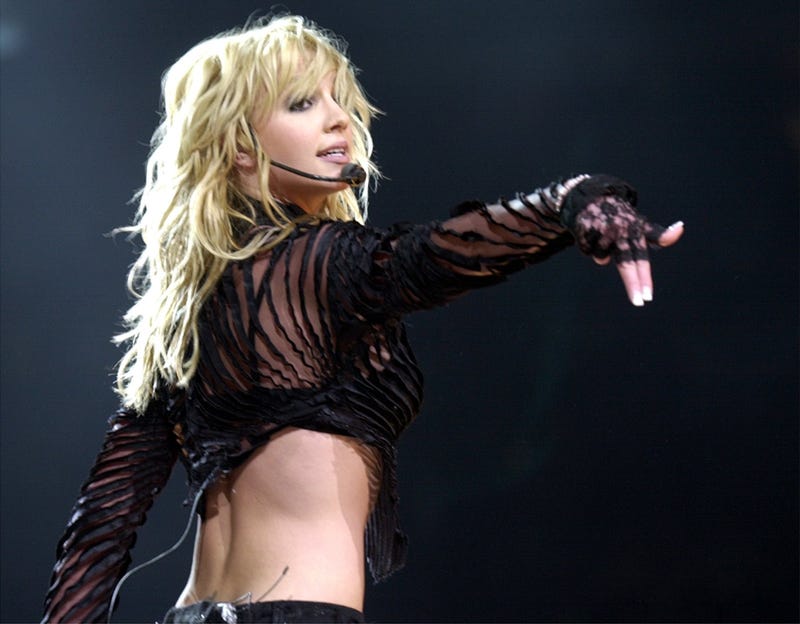 The “feel old yet?” meme is more relevant than ever as we look back on some super nostalgic albums.

Even though we’re fully aware of how time works, we’re still completely shocked every time another anniversary rolls around. How did Britney Spears’ debut album come out 20 years ago? Are you sure that math is right?

1999 was a fantastic year for pop, marking the debut of some of the most iconic songs that we’re still spinning today. Here are some incredible albums that are just around the corner from being able to drink legally and turn 20 in 2019.

The first we’re celebrating is Britney Spears’ …Baby One More Time, an album that changed pop with fierce tracks that have stood the test of time. Listen to an updated take on two of her biggest hits with emerging artist HARIZ’s piano mashup:

Destiny’s Child - The Writing’s on the Wall

Even with Queen Bey still producing hit after hit, we can’t help but miss Destiny’s Child sometimes. 1999 was the year both “Say My Name” and “Jumpin’ Jumpin’” came out… enough said.

Still going strong with recent hit “Don’t Go Breaking My Heart,” the Backstreet Boys were gearing up for the release of their sophomore album around this time in 1999. Millennium contains smash hits like “Larger Than Life” and “I Want It That Way.”

While this isn’t really a full-on pop album, it’s almost impossible to make a list of albums turning 20 without including Blink-182’s Enema of The State. Crossover hits like “All The Small Things” and “What’s My Age Again” continue to define pop punk.

Christina Aguilera also made her debut in 1999, blasting onto the pop scene with singles “What A Girl Wants” and “Genie In A Bottle.” A queen right out of the gate.