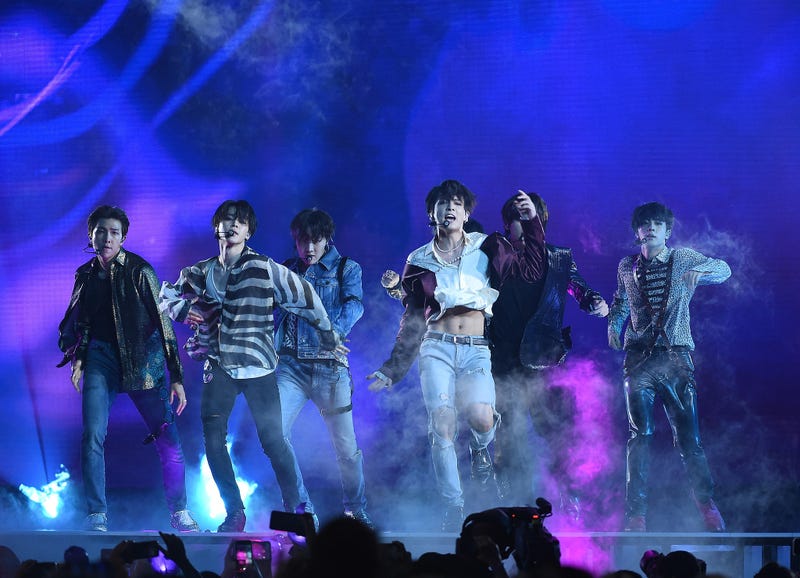 K-pop group BTS just revealed the release date for the final chapter of their four-part, Love Yourself series and fans are losing their minds.

Sports Donga reports that the upcoming Love Yourself: Answer will feature two to three new songs from the Korean superstars. Although technically a repackaging of their No. 1 album Love Yourself: Tear, the release is being considered a separate entity.

The official announcement from the group came exclusively to members of the fan-only blog, “fan café.” The update shares that it will be released August 24 and pre-orders are available starting Wednesday, July 18.

Fans can reportedly expect a music video to be recorded and released soon. Members of the BTS ARMY attending their North American headlining tour will also be able to see the songs performed live, all the more reason to see these idols in person!