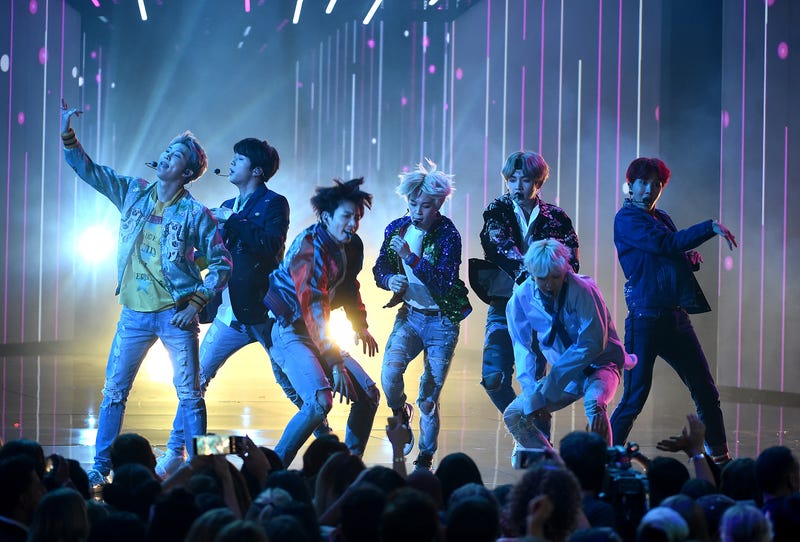 After an unparalleled year that skyrocketed both the band and K-pop as a whole to huge mainstream success, BTS is keeping the wave going with the announcement of a new album. 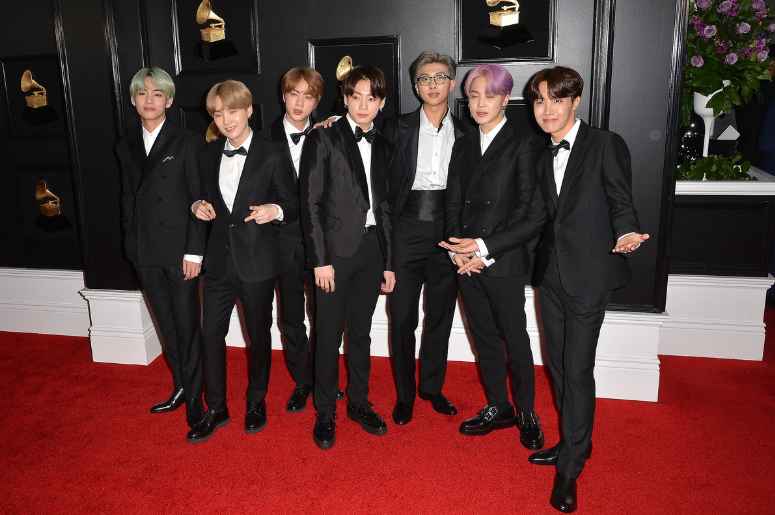 The group just revealed that Map of the Soul: Persona will drop April 12. With less than a month to prepare, their ARMY fanbase has been completely losing their minds. And so are we.

**give me a second i’m-pic.twitter.com/P3FEgsdShq

The news was shared through their official fan café and members will continue to get more details first. Map of the Soul: Persona kicks off a new era for BTS, coming less than a year after the completion of their three-part Love Yourself series.

Pre-orders will begin on March 13 and the April 12 release comes less than a month before their Love Yourself: Speak Yourself tour comes to the US.

If we had to desrcibe how we feel right now, it would just be a pile of millions of heart-eye emojis. In our exclusive interview, BTS described how they feel about everything from iconic musicians to Taco Bell with emojis. Watch below!