BTS just kicked off their massive Love Yourself: Speak Yourself World Tour. With two sold-out dates in Los Angeles starting the limited run off the right way, BTS is continuing to raise the bar with ground-breaking K-pop shows. 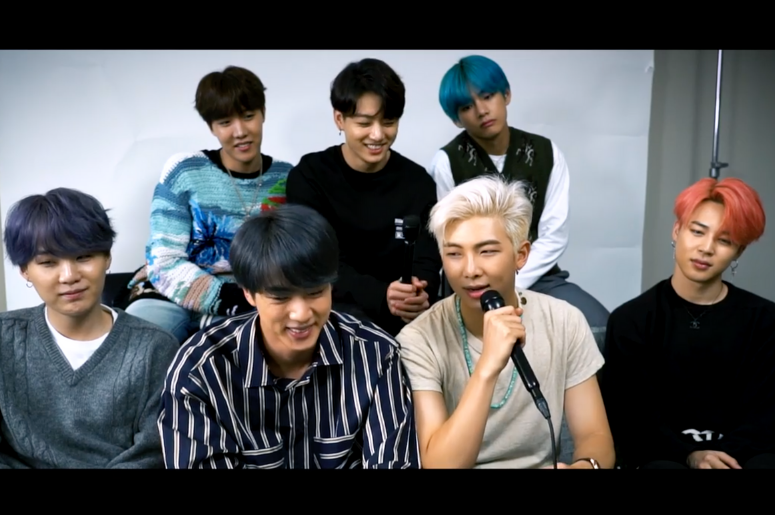 SPOILER ALERT: BTS Give Exclusive Preview of Love Yourself: Speak Yourself World Tour

Along with playing some incredible concerts and even stopping by to support queen Ariana Grande at her show, the boys also visited RADIO.COM LA station AMP to confirm some incredible news: a collaboration with Khalid is officially coming.

Fresh off of an immediate hit collab with Halsey and a brand new album, BTS is already working on what’s next. And we couldn’t be more excited about it.

"He's our friend from the very start. He was a rookie and we were some new artists to the US," RM confirmed. "What I can say is, it is really happening. Not just conversations. It is actually happening. That's all I can say!"

Rumors began swirling after their friendship blossomed on social media and Khalid even made a backstage stop at their tour. Watch the full interview in the video above.