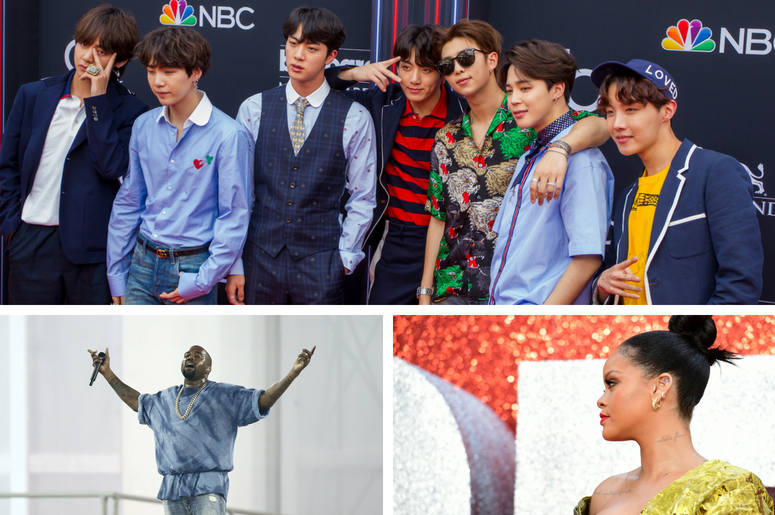 TIME recently revealed their list of the 25 Most Influential People on the Internet. The slightly controversial list featured everyone from YouTubers and musicians to the literal president of the United States.

One of the only things these people have in common is their widespread reach and influence. BTS, Rihanna, Kanye West, Donald Trump and Jake Paul all have millions of followers and constantly make headlines for their internet shenanigans. Whether they’re going on late-night Twitter rants or just posting beautiful selfies, all of these people have the power to cause social media frenzies.