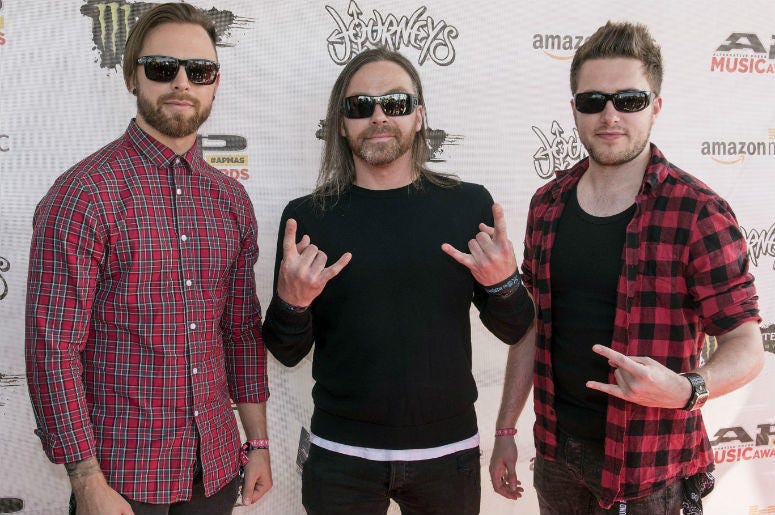 Bullet For My Valentine has really secured their place in the metal world with hits such as “Tears Don’t Fall” and “Your Betrayal.” After taking slightly longer than usual to write and record, their sixth studio album Gravity is here.

The Welsh band has discussed having a clear image for Gravity and wanting to create a very focused, creative and cohesive album. “Piece of Me,” one of Gravity’s earlier releases, sticks more closely to their original sound and is one of the album’s heavier tracks.

Frontman Matt Tuck noted that this album marks the biggest shift in their sound with the incorporation of elements such as layering synth over their typical shredding. These layers not only set this album apart from their earlier catalogue but also create a sonic depth that make it larger-than-life.

Listen to the entire album here.