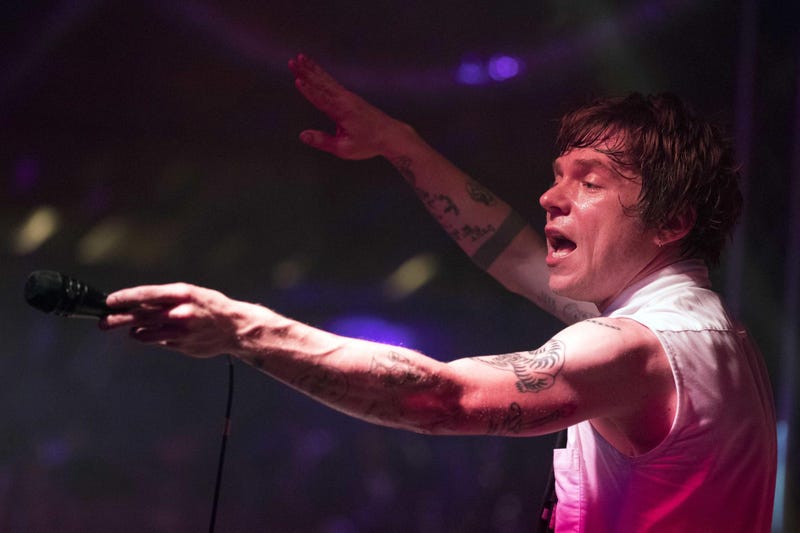 Cage The Elephant fans have been anxiously awaiting new music for the past three years with no truly new songs from the band since 2015’s Tell Me I’m Pretty.

Aside from stripped-down, live album Unpeeled, the indie rockers have been quiet on the new music front for years. In a tweet shared on November 26, the band has revealed that their upcoming fifth studio LP may be here even sooner than we expected it to be. The album is done.

Their teasing continued on Instagram with a sneaky comment on their own post that reads “album’s right around the corner.” The band Twitter account’s retweets further solidify that new music is coming soon, with some even suggesting a timeline that’ll have new CTE in our hands before Christmas.

While we anxiously await more details, revisit the Unpeeled version of “Ain’t No Rest for the Wicked” below: