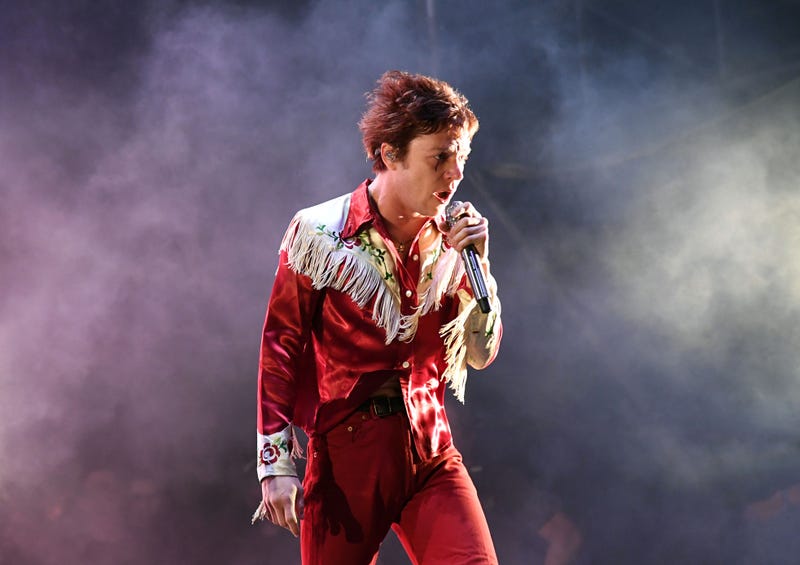 Cage The Elephant is “Ready To Let Go” of their almost four-year gap in new music with the announcement of their next single.

Aside from the release of stripped-down live album Unpeeled, the Kentucky alt rockers have been pretty quiet since 2015’s Tell Me I’m Pretty. After recently teasing that their first studio album is just around the corner, Cage the Elephant is finally ready to debut new music.

In a painfully short 10-second teaser posted to Twitter, the band shared the first notes of a gritty, guitar-based tune. “Ready To Let Go” is due this Thursday, marking the official start of their new era.

Cryptic red and black photos shared match their Twitter theme of a completely black profile image and just a red heart as their bio. The vibe of their upcoming album is being set with the help of this strange little cowboy and a rose.

The band previously revealed that the album is finished and ready to go, leaving us anxiously awaiting more singles after the January 31 debut of “Ready To Let Go.”