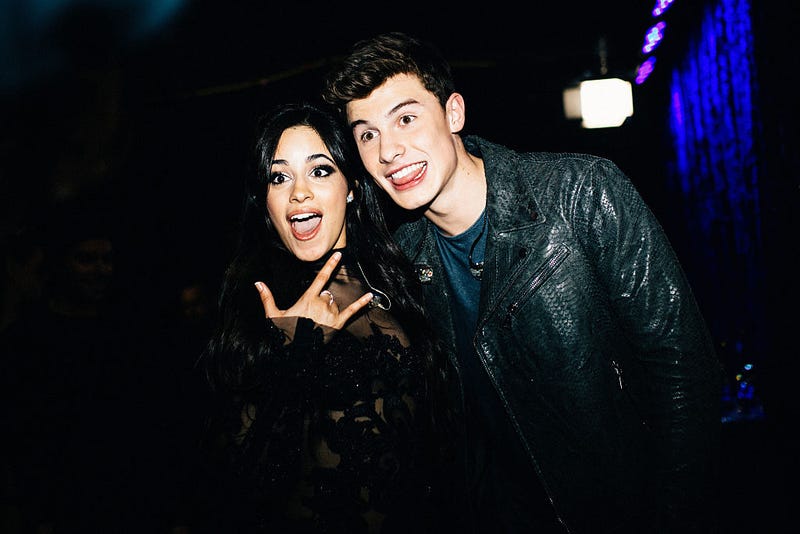 With the 2018 American Music Awards less than a week away, the final rounds of performers are rolling in.

“Havana” singer Camila is slated to perform a song off of her self-titled album, likely delivering a performance of her new single “Consequences” at the Oct 9 awards show. Camila is nominated for a handful of categories, including Favorite Female Artist and Favorite song.

.@Camila_Cabello will perform a song from her first album 'Camila!' Can you guess which one? LIVE TUESDAY at 8/7c on ABC. #AMAs pic.twitter.com/tQsGeiZqq7

“Lost In Japan” collaborators Shawn Mendes and Zedd will also be performing the new song’s remix. The star duo are both nominated for Favorite Artist in their respective genres, truly making them the dream pair.

.@ShawnMendes + @Zedd at the #AMAs. Your new fav duo. They're performing LIVE TUESDAY at 8/7c on ABC! #AMAs pic.twitter.com/4dt8BSGoAc

Other performers include Taylor Swift, Imagine Dragons, Halsey and more. The AMAs air Oct. 9th at 8/7c on ABC and are allowing fans to cast their votes on everything from Artist of the Year to Favorite Music Video here.