After a huge year for her solo career, Camila Cabello is stepping outside of her comfort zone to make her feature acting debut. If the shoe fits… 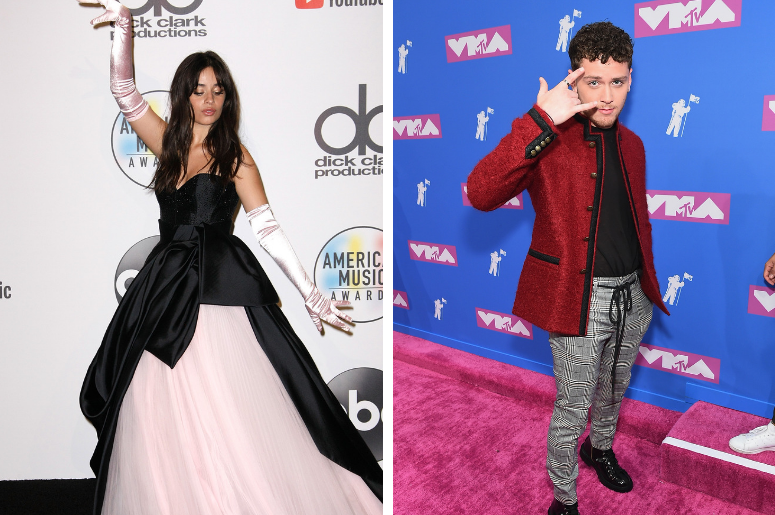 And the shoe certainly does fit! As THR reports, the “Havana” singer will be taking on a re-imagined version of Cinderella. The upcoming movie comes after many adaptations of the hit princess story, and will be a modern take on the classic tale.

Late Late Show host James Corden came up with the original idea that’s currently being kept under lock and key. While we anxiously await more details, THR reports that Camila will both star in the film and be heavily involved in developing the music. Pitch Perfect writer Kay Cannon is also behind the upcoming Cinderella adaptation.

As Camila has had serious princess vibes during her music videos and performances, we’re beyond ready to see it translated onto the silver screen.