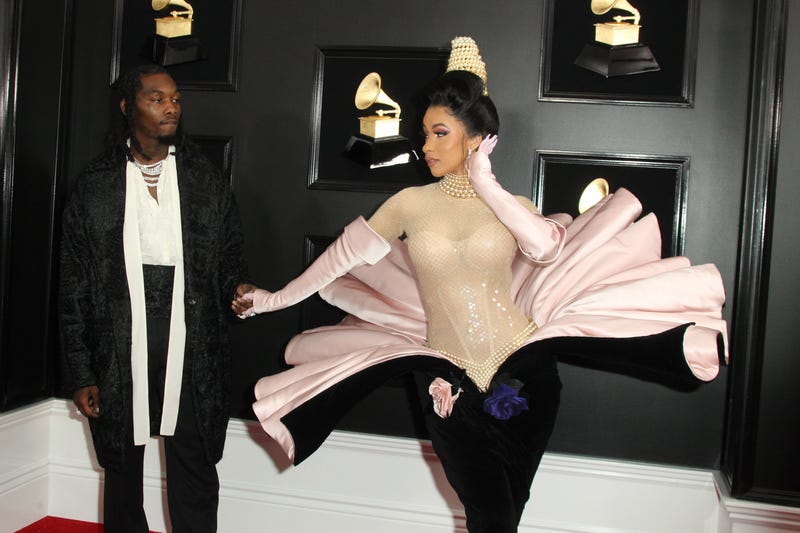 Despite making her debut at the GRAMMYs with a stunning performance, five nominations, and a huge win for Rap Album Of The Year, it seems like Cardi B is having a rough time. 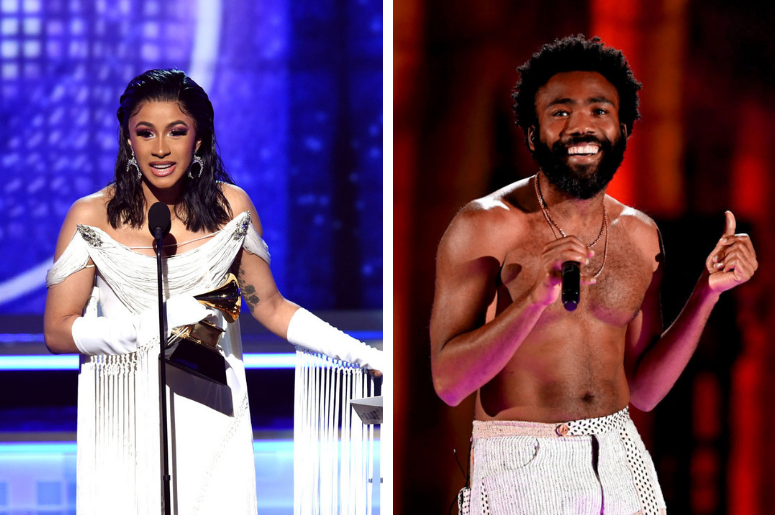 Cardi B, Childish Gambino, and More Keep Hip-Hop and R&B Alive at GRAMMYs

The prestigious awards show aired February 10 and everything from Cardi’s red carpet look to her history-making win came as a highlight. Celebration as the first solo woman to win Rap Album Of The Year was short-lived as fans quickly lashed out at the awards show for not honoring Mac Miller with it. Cardi found herself in the middle of a huge internet storm, even if most people did agree her chart-dominating Invasion of Privacy was deserving of an award.

"I remember last year when I didn't win for Bodak Yellow and everybody was like, 'Cardi got snubbed...' Now this year's a f**king problem?" she ranted in a now-deleted video. Other deleted posts include her vow to share the GRAMMY with Mac and a strange video thanking Tom Petty for sending her flowers… the legendary musician who, yes, died in 2017.

As if her GRAMMYs debacle wasn’t already enough, Cardi’s drama was even further escalated by a super petty BET tweet. “Meanwhile, Nick Minaj is being dragged by her lacefront,” they wrote in a Tweet celebrating Cardi’s win before quickly deleting it and apologizing.

An apology to @NickiMinaj, her fans and all our readers: https://t.co/VVzuQybtbH pic.twitter.com/AUAEUfCSZh

The long-running Nicki Minaj and Cardi B feud continues with Nicki pulling out of any future BET shows.

Young Money will no longer be apart of the BET Experience or award show. ♥️🙏🏽♥️ Summer Tour dates dropping soon 🦄