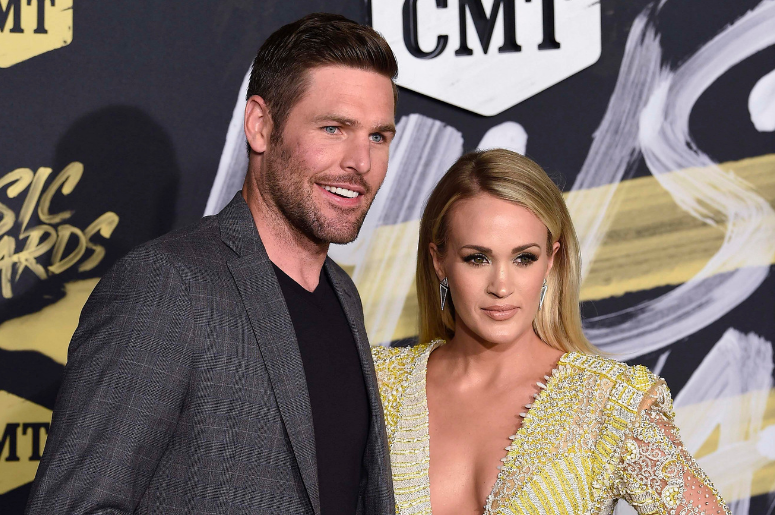 Carrie Underwood’s “Before He Cheats” is a timelessly empowering hit that’s impossible not to sing along to.  Once the chorus starts, the entire bar is almost guaranteed to collectively sing about digging keys into the side of his pretty little souped-up four-wheel drive.

In a hilarious new video, Mike Fisher, Carrie’s husband of eight years, has put his own spin on the track. The revenge song is now a hunting anthem, following the hockey star on his hunting adventures.

Watch Mike show off his hidden singing talent in “Before She Bleats”:

Thankfully, Mike didn’t have to get Carrie’s permission before creating his parody. The vegan country star likely wouldn’t have allowed it to happen… but we’re happy it did.

“Carrie didn’t write the song — we didn’t have to go through her, thank goodness. She might not have approved it,” he joked in an interview with Entertainment Tonight.