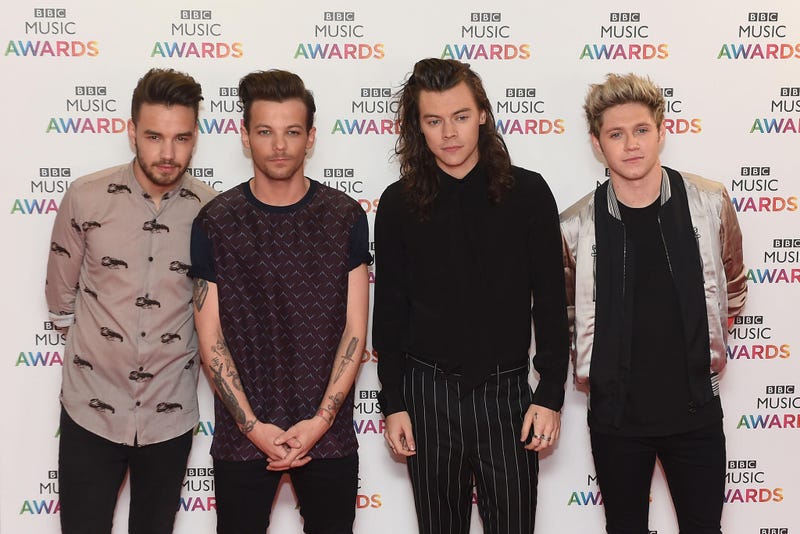 Despite being on an indefinite hiatus since 2016, One Direction is still all we can think about.

Today marks eight full years since arguably the most popular boy band of all time was created by the X Factor’s Simon Cowell. With no official disbandment or reunion announced, Directioners are simultaneously holding out hope that the boys will come back together and accepting that a reunion probably isn’t in the near future.

The official 1D account has returned to social media for the first time since December 2017 to join the anniversary celebration.

You and me got a whole lot of history, we could be the greatest team that the world has ever seen! #8YearsofOneDirection

How are they gonna sit here and tweet lyrics but not announce a reunion?? Truly just rude.

Although they’re all working on their own solo careers, Niall Horan, Harry Styles, Liam Payne and Louis Tomlinson have all expressed a continued love for the band and their fans.

#8YearsOfOneDirection what an incredible 8 years it’s been with my brothers! Thank you to all the fans that are still supporting and following our journeys. Love LP ❤

#8YearsfOneDirection Wow! 8 years of amazing memories with the lads . Thank you so much for standing by us for all this time.

Fans are joining in on the fun by sharing some of their favorite One Direction memories and having a group cry about how much they miss them. Here are some of our favorite tweets:

One slogan : ONE BAND ONE DREAM ONE DIRECTION

HELLO
WE
ARE
ONE
DIRECTION
YEEAH

IF YOU DON’T GO HARD TO THIS SONG ARE YOU REALLY A TRUE DIRECTIONER??? #8YearOfOneDirection pic.twitter.com/GBXtbkWWUV

No offens but this WAS,IS AND ALWAYS BE the most fantastic 1D fan project that ever happened#8YearOfOneDirection pic.twitter.com/ocHSnJJh6n

Let's hope our next post about the boys will be announcing their reunion. Happy eight years!