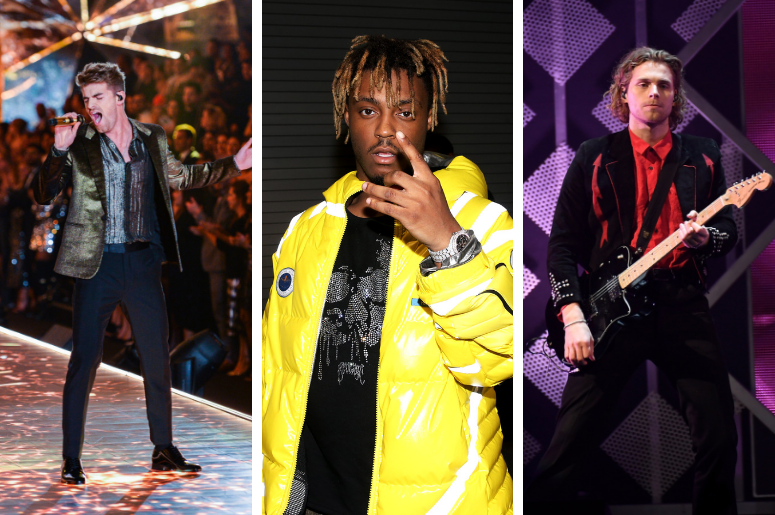 The Chainsmokers are gearing up for a bunch of incredible collabs. Along with the totally unexpected teasing of a song with Blink-182, the producer duo is also gearing up for drops featuring Juice WRLD and 5 Seconds of Summer. 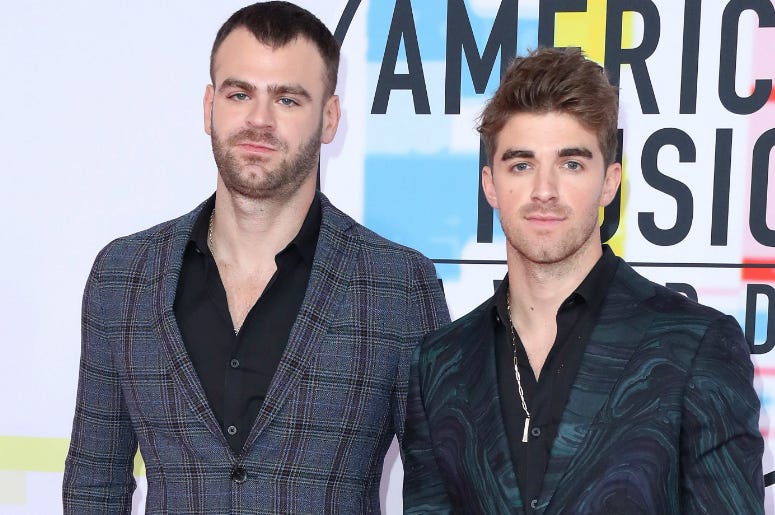 Here's Your Chance to Ask The Chainsmokers Anything

After cryptic teasing on social media, The Chainsmokers have revealed that they’re officially teaming up with Australian pop princes 5 Seconds of Summer. The song, “Who Do You Love,” is coming February 7 at 8AM ET.

Along with the track that sounds like it’ll perfectly combine their two sounds, The Chainsmokers are also hinting at a whole folder of tracks with Juice WRLD coming soon. The highly-anticipated project was just confirmed by the group,  explaining that one song is completely finished while another four are in the works.

A full The Chainsmokers x Juice WRLD vibey EP? Yes. Please. With our upcoming AMA with The Chainsmokers, maybe we can get to the bottom of what they're planning together...

1 completely finished song and 4 other really vibey ones https://t.co/tK2Hq0NiyH