After their nomination for Best New Artist at the 2017 GRAMMYs, producer duo The Chainsmokers have continued to prove that they really earned their nod from the Recording Academy. With current hits like “This Feeling” and their brand new “Who Do You Love,” Andrew Taggart and Alex Pall are establishing themselves as pop powerhouses. 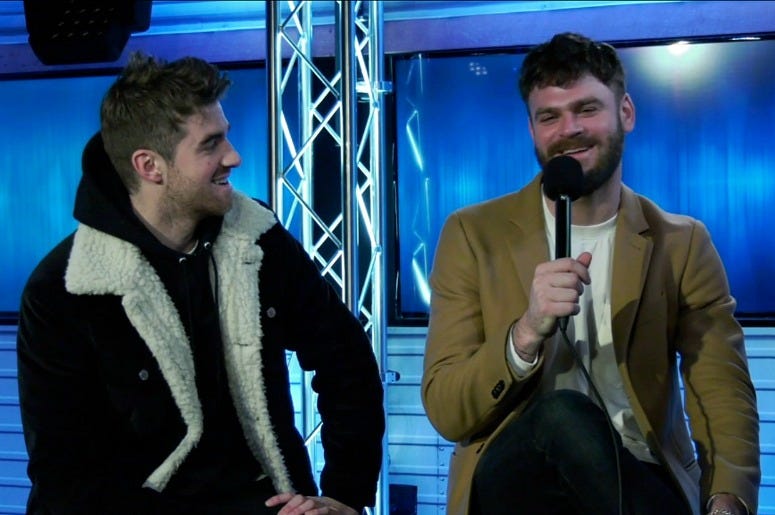 Despite their endless catalogue of hits, their debut with meme song “Selfie” has left a bad impression on some internet EDM purists. With the residual internet hatred still brewing in the background of their millions of fans, the group has had trouble being taken seriously.

Their fear of the internet’s wrath hit them especially hard when they accepted a GRAMMY for David Bowie. Yes, you read that correctly. Hear about how terrified they were about the huge honor in the video above!

The 2019 GRAMMY Awards broadcast live on CBS from the Staples Center in Los Angeles on Sunday, February 10th at 8PM.