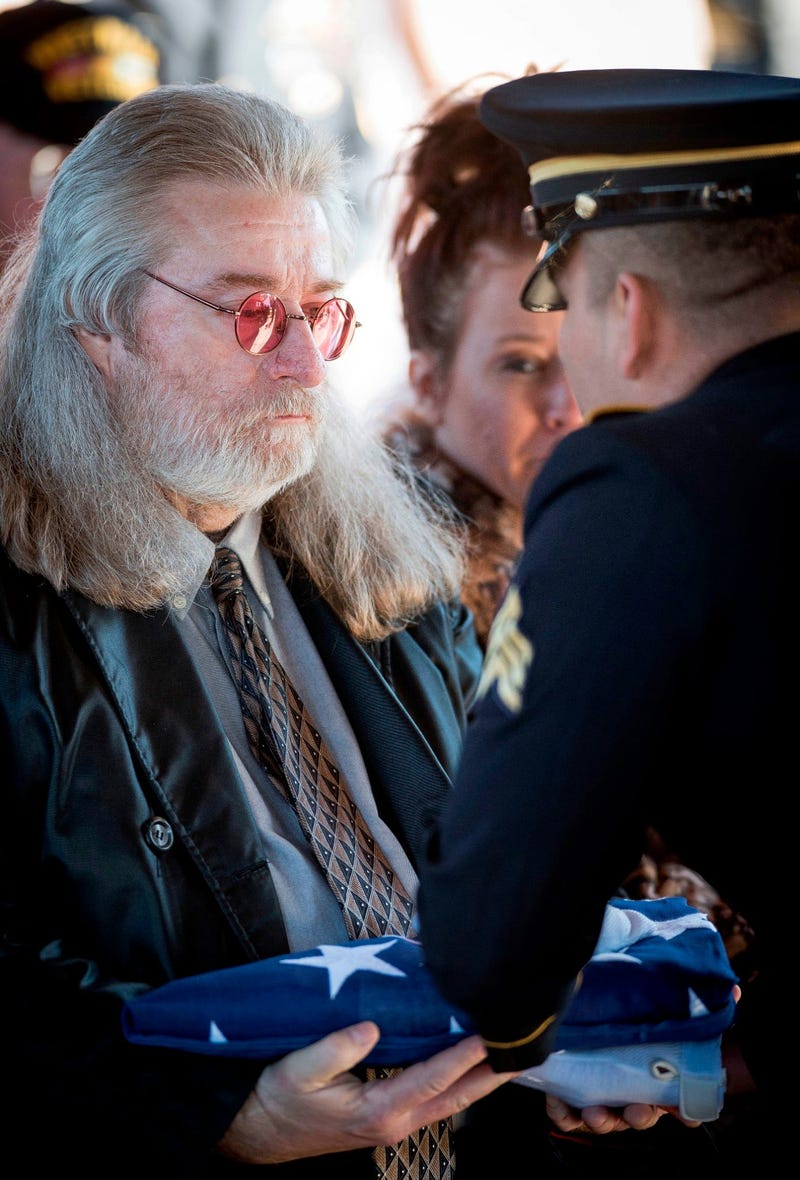 Chance The Rapper recently guested on Wild N’ Out, spending his visit to the show firing shots and causing trouble.

Along with live debuting the brand new track “What’s The Hook” with Reeseynem, Chance roasted Nick Cannon in a freestyle and left his bride at the altar. Watch the team effort in their performance of the catchy jam:

In a “Wildstyle,” Chance and Cannon took shots at each other... and their jabs were aimed to kill. From imitating each other to digging back up the past, nothing was off limits for these two. All was in good fun in their diss-filled freestyles and impersonations.

Nick Cannon wasn’t the only one under fire from Chance and an unsuspecting bride was left by the charming rapper. Although he would have loved to get hitched, his actual fiancée wouldn’t have been too thrilled.