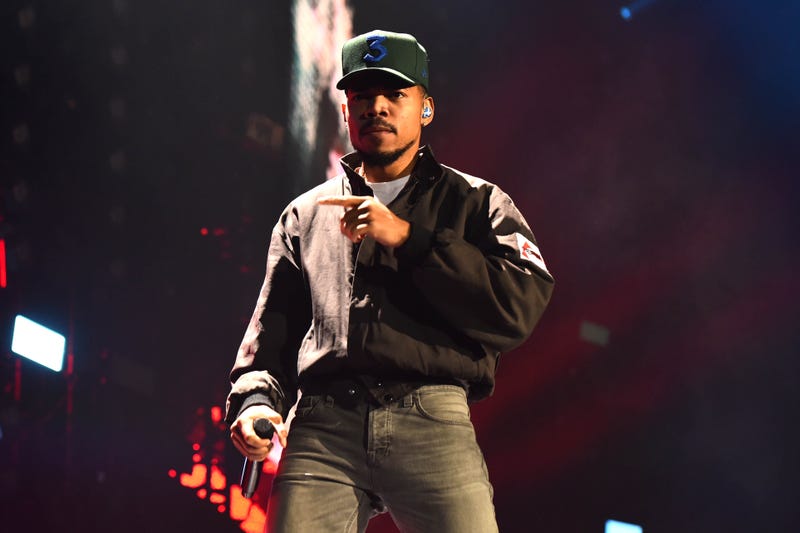 Chance The Rapper is continuing to prove his good-hearted nature with incredibly kind actions that extend far beyond things such as his charity events. While reflecting on some of the biggest moments of his 2018, the real-life superhero shared an incredible story he had kept secret until now.

In an Instagram story, Chance shared that, on his way to church on Easter morning, he saw a car speed into a wall driving an estimated 90 miles per hour. "I was the only person out there when it first happened and his car was on fire so I had to break his window, take off his seatbelt, let his seat back and pull a whole grown man out the car unconscious,” he explained in a story now saved to his “2018” Instagram highlight.

In photos shared to Twitter, Chance can be seen running towards a fire truck, donned in his signature 3 hat. Months after the accident, he finally found out what happened to the man when his nephew responded to the post.

A kid DM’d me saying it was his uncle and that he lived!! https://t.co/fBkpwGQXIL

Replies joke about the fact that no one would have believed him because it happened on April 1st and praise him for his quick reaction and selflessness.