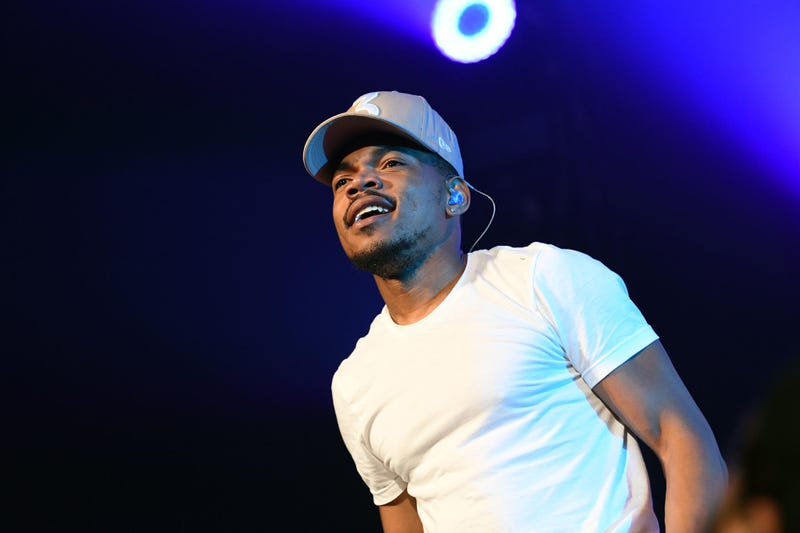 Chance The Rapper has been sprinkling in singles since he dropped 2016 smash Coloring Book, holding us over while he gears up for the release of a new album. His latest surprise tunes are “The Man Who Has Everything” and “My Own Thing.”

Both songs have an old-school vibe, with a filter over “The Man Who Has Everything” that lends it the warmth of a song being played from the speakers of your thrift store turntable. In the soulful, Christmas-ready song, Chance wonders what to get the man who allegedly has everything.

“My Own Thing” features fellow Chicago rapper Joey Purp and contrasts the first with a more upbeat and light-hearted vibe. Peppy piano chords accent a song with a feel reminiscent of the OG Chance.

While it’s not clear whether the singles will end up coming together to form an album or not, rumors of an upcoming joint album with Kanye West have been swirling for months.