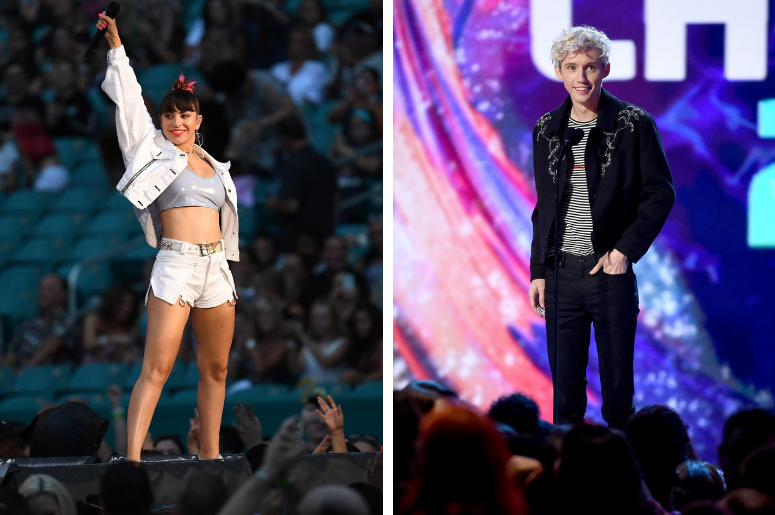 Charli XCX and Troye Sivan are pop’s latest power collab, teaming up for the dance-party-ready “1999.”

The upbeat song is super electronic, bringing back vibes from the good old days of 90s pop. The young pop stars have taken over with their solo releases and having them on a track together is almost too much for us to handle.

Troye Sivan is hot off the release of his highly-anticipated album, Bloom and Charli XCX has been casually dropping fire singles one after another.

We low key need a full collab album from this dream team...

LITERALLY I COULD COPY AND PASTE THIS MESSAGE ABOUT CHARLI. CHARLI IS A TASTE MAKER AND WORLD CHANGER AND VISIONARY AND I LOVE HER AND AM HONOURED TO HAVE HER AS A TIME TRAVEL PARTNER https://t.co/KTYzwnwQs2