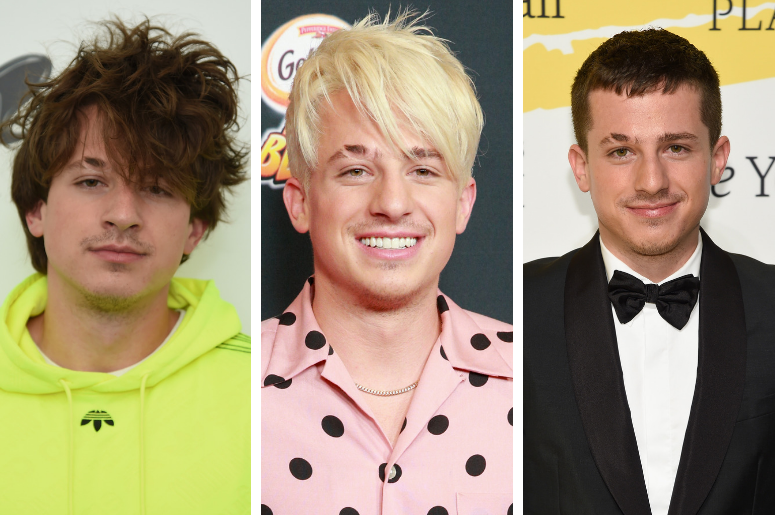 Charlie Puth has a polished and mature sound after only two years since the release of his debut album, Nine Track Mind. Can we talk about the intro to “The Way I Am?” That catchy guitar line is literally on a constant loop in our brains.

Along with hits like “The Way I Am” and “Attention,” Charlie is known for his fantastic hairstyles. In between prepping for his We Can Survive performance with gorgeous vibrato that echoed throughout the venue’s hallways (and our hearts), we forced him to look back through some of his most iconic hairstyles.

From Funfetti Britney Spears to the guy who just won't move out of his hometown, here are his best looks.

We almost feel like we should be worried about him... is he going through an identity crisis? And these aren't even all of his 2018 hairstyles, just the most iconic.

Last time we got a chance to pick Charlie's brain, he was hot off the release of his latest LP, Voicenotes. He gave us a rundown of five things you probably don’t know about the album- including the fact that basically the whole thing started with literal voice memos!