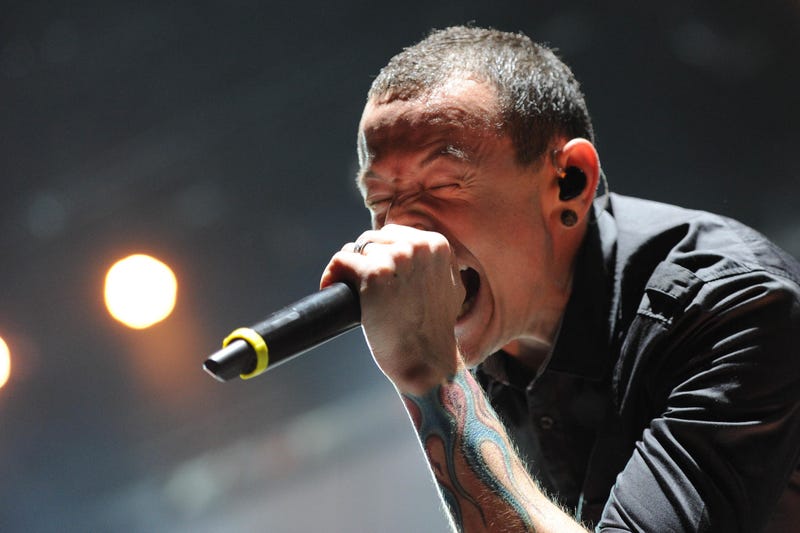 News of unheard Chester Bennington projects continues to surface, from a Slash track that originally featured his vocals to a project with Lamb of God guitarist Mark Morton.

The collab was originally revealed over a year ago in April of 2017 when Morton shared a photo of himself and Bennington, just a couple of months before the Linkin Park singer's untimely death. Their music was likely some of the last work produced by Bennington, leaving fans excited and hopeful about its release.

After a fan checked back in on the status of the project, Morton revealed that it would eventually be released to the world.

Chester and I made some really cool music together that we were both SUPER stoked about.
And you will hear it! https://t.co/wsu0hmjBHH

While a timeline or any details about the project are yet to be shared, fans are anxiously awaiting the likely metal-leaning work from the duo.