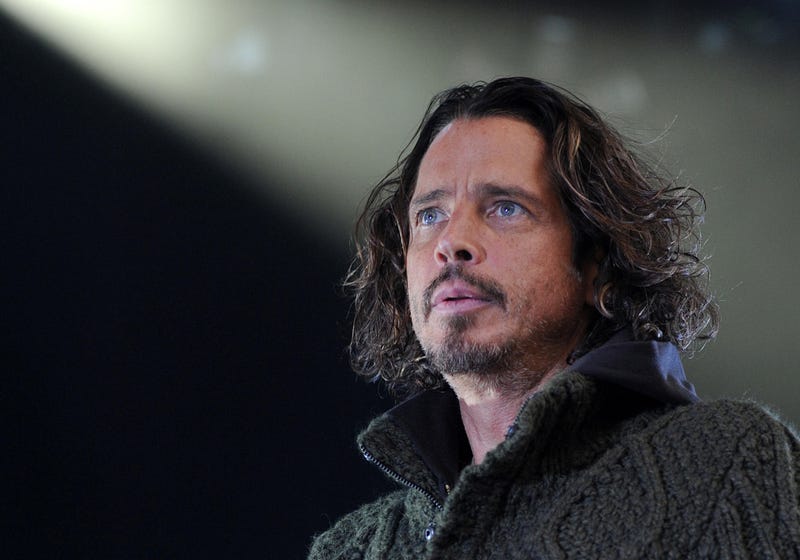 On what would have been Soundgarden and Audioslave lead singer Chris Cornell’s 54th birthday, his wife announced that a statue in Seattle would help his legacy live on.

Almost a year and a half ago, the legendary Chris Cornell was lost to suicide. While it’s still hard to believe he’s been gone for this long, his memory lives on in the massive musical mark he made. To celebrate his work and memorialize “Seattle’s son,” a statue of Cornell is being erected in his hometown of Seattle, WA.

Join us to celebrate the life of our beloved Chris Cornell with the public unveiling of a commemorative statue commissioned by his wife, Vicky Cornell, and donated to @MoPOPSeattle. https://t.co/QDqA088hZA

The unveiling date has been pushed back from late August to October 7 to accommodate for the expected large crowds. The life-sized bronze statue depicting Chris in one of his iconic poses was commissioned by wife Vicky Cornell and will be displayed at the Museum of Pop Culture.  A screening of performance footage hosted by the remaining Soundgarden members will accompany the unveiling, allowing fans to watch him perform and honor his life.

RSVP for the event here.

Immediately following the statue unveiling members of Soundgarden will host a special screening of LIVE FROM THE ARTIST’S DEN: SOUNDGARDEN. If you missed out on the fan pre-sale yesterday, don't worry, we still have some tickets available in link #loudlove https://t.co/77Juyyq3l9