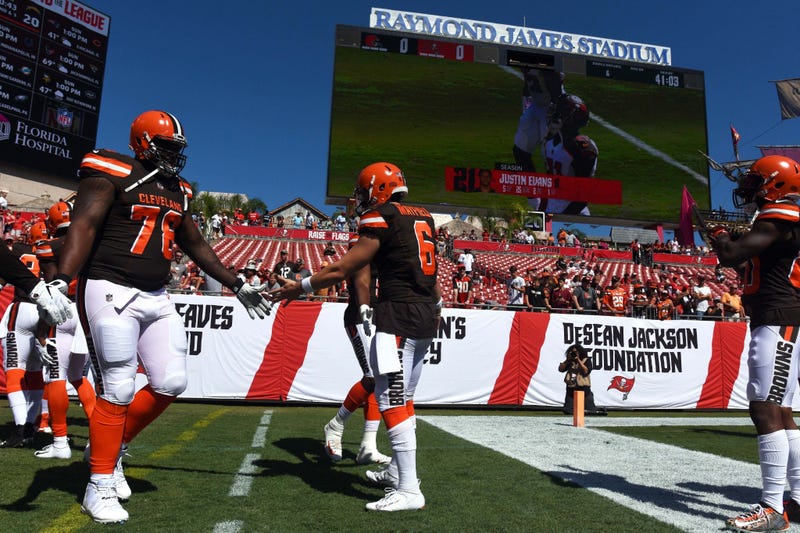 The dual frontman is jumping headfirst into music for his two projects, finishing up writing for Stone Sour before readying for the first Slipknot studio album since 2014’s .5: The Gray Chapter.

“Obviously I’m going to do Slipknot next year,” he noted in an interview with HEAVY. He comments on wanting to build anticipation for new Stone Sour, letting the audience miss the band before coming back with a tidal wave of new music.

“There's no pressure for us to just run right in,” he says of Stone Sour’s progress and all the songs they already have written, likely hinting at switching his focus to Slipknot before releasing more Stone Sour.

Listen to Stone Sour’s “Burn One Turn One” below, a song that basically sounds like they collabed with Slipknot.