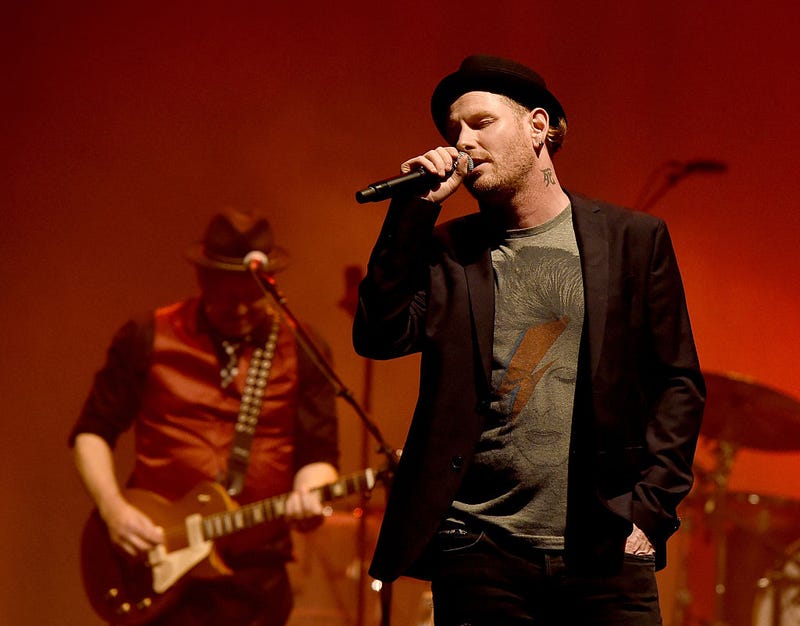 Corey Taylor is readying for the long-awaited release of Slipknot’s upcoming album. While their first album in five years is just a few months away, the masked frontman had to take a minute to undergo surgery. 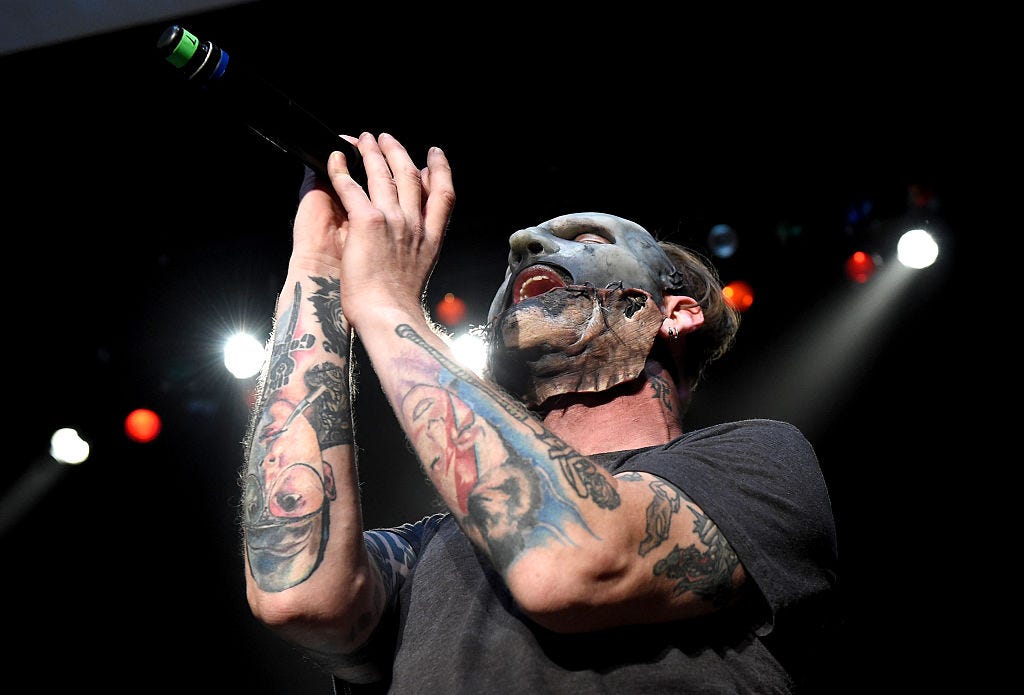 On Friday May 10, Taylor shared with fans that he would be undergoing double knee surgery. While he was just under the knife days ago, a recovery update shared to Instagram assured all of their upcoming performances are still on.

"Just got out of surgery- Doctor said everything was great. Just cleaned up a bunch of stuff in there, and I will be back on stage in no time," he explained in a video. Along with an upcoming solo performance, Taylor is also set to take the Jimmy Kimmel stage for Slipknot’s return to performing after two years.

The band is also gearing up for a huge US tour before their August 9 album release date. “See you mother*ckers this weekend,” Taylor captioned a photo of his healing knees requested by none other than Nikki Sixx. "Let’s see the scars--" Nikki commented on a photo of Slipknot tour rehearsals.

By Request. Surgery was swell, but here’s to hoping the swelling goes down. See you motherfuckers this weekend. #youcantkillme #cuzimalready #insideyou

Another Corey Taylor and Friends show takes place May 19th at Garden Grove with special guests including The Cherry Bombs.

While the band prepares for the release of a full new album, they’re holding fans over with the Halloween release of “All Out Life.” Despite the darkness of the song, Taylor has teased that the full album will be even darker and heavier than the early preview.