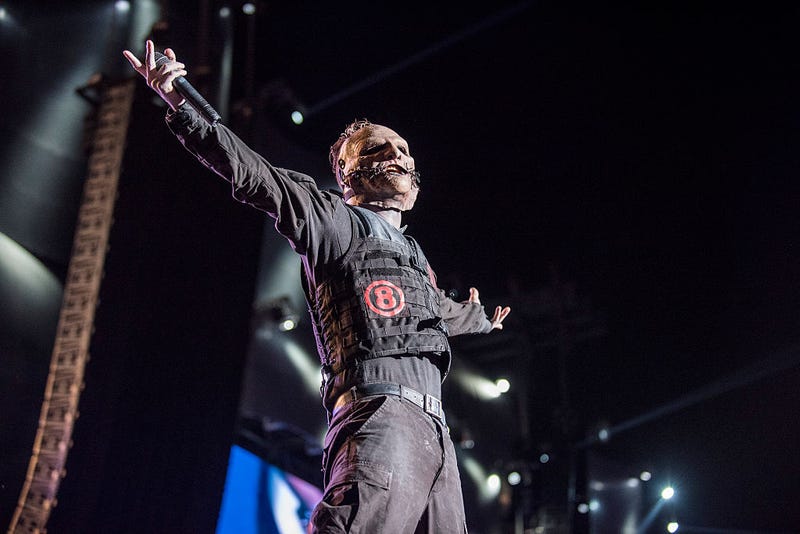 As Corey Taylor is throwing himself into Slipknot for a new album due early this year, the frontman is already brewing up ideas for future releases.

As with most artists who have been able to create a sound as unique as Slipknot’s, Taylor’s listening habits are really diverse. “I listen to a lot of 40s and 50s jazz,” he told RadioVegas.Rocks’ Chaotic Radio in a recent interview.

After sharing his love for oldschool jazz, he went on to reveal that he actually already has jazzy renditions of Slipknot and Stone Sour songs. “Probably something like 'Prosthetics,' I think would be really, really cool. And then 'Bother' - I've got a really cool jazzy version of 'Bother' that could be really cool."

While the unique crossover is something we’re super stoked about, Taylor doesn’t expect the general public to share the same passion for it.

“It won't sell sh*t,” he explained. If he ever does create the jazz quartet he hopes to, he expects it to just be a passion project meant for his own enjoyment.

While we hope for jazz Slipknot and await their upcoming album, listen to their latest release below: