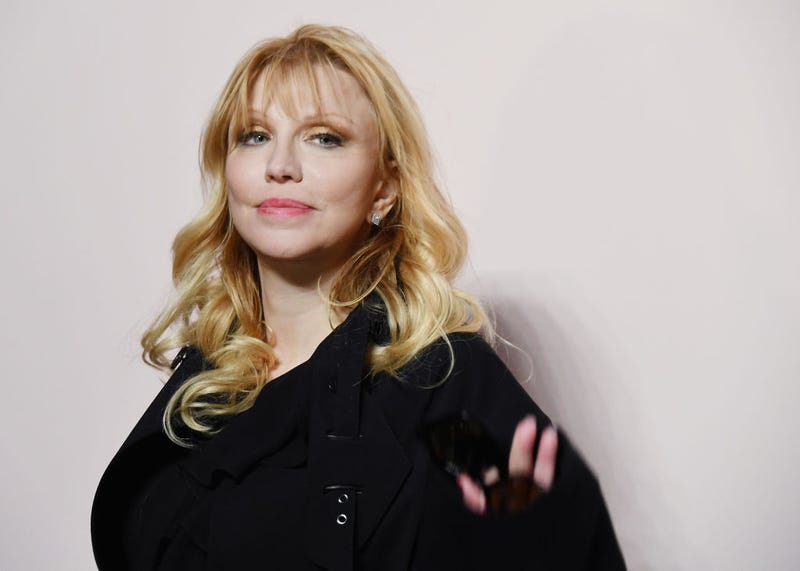 Queen of grunge Courtney Love recently answered 20 questions from notable names that span from singer Lana Del Rey to designer Tom Ford. The Interview Magazine feature dives into some interesting questions, including a predictable Marilyn Manson ask about her “most memorable sexual experience.”

Spoiler alert: she didn’t actually answer it. Along with taking on good-humored questions from friends, Love also revealed a chilling paranormal experience. 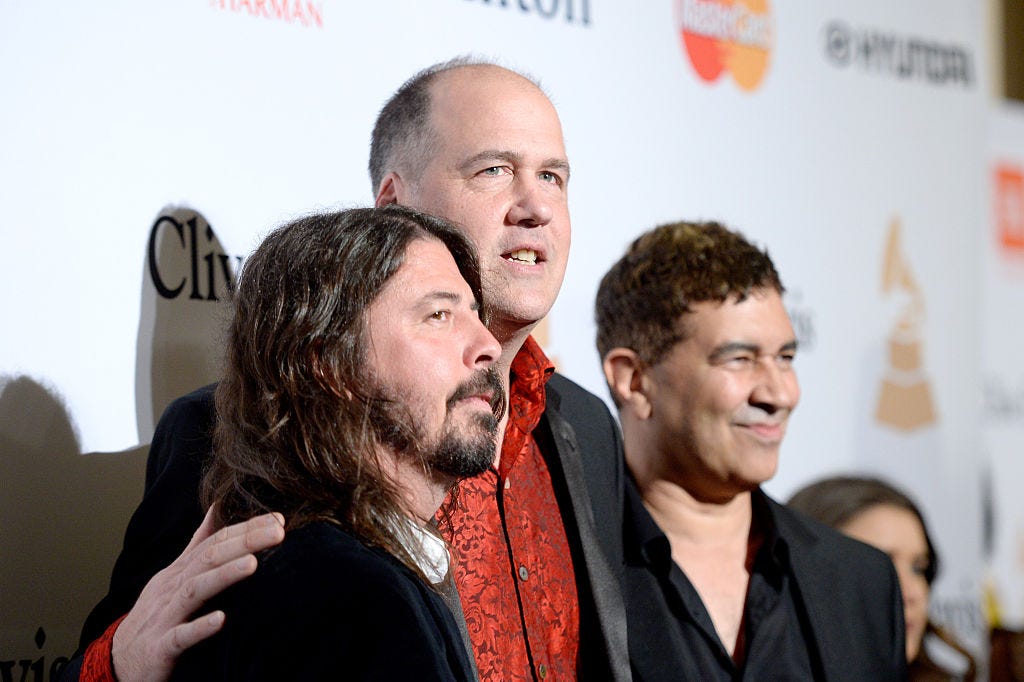 Actor Joshua Boone asked if she had ever seen a ghost. Love not only replied with yes, but revealed that it was none other than Kurt Cobain’s spirit. “I saw Kurt in a chair for a moment and he said hi to me and then he left,” she claims of the experience that happened in her Hancock Park home.

She also named a night she played with Cobain as her favorite gig ever, and even stirred up some controversy with Tommy Lee after bashing The Dirt.

“There was a super-transcendent Whiskey a Go Go gig in, I think, ’91. It was winter and Nevermind by Nirvana had just come out. “[Smells Like> Teen Spirit” was on KROQ like 50 times a week,” she answered of Kate Moss’ question about the best gig she’s ever been to. “It was amazing. We were this perfect band for about four minutes, and that’s it. That’s the gig: 1991 in Hollywood with my beautiful, creamy-blue-eyed boy Kurt.”

She gave nods to Juice WRLD (although she’s not sure who he is), Ariana Grande, and Kanye West as Top 40 artists that inspire her. Even with all the positivity, her poor review of Mötley Crüe Netflix film The Dirt landed Love in a bit of trouble.

No movie coming out, but a Hole reunion could indeed be on the way.