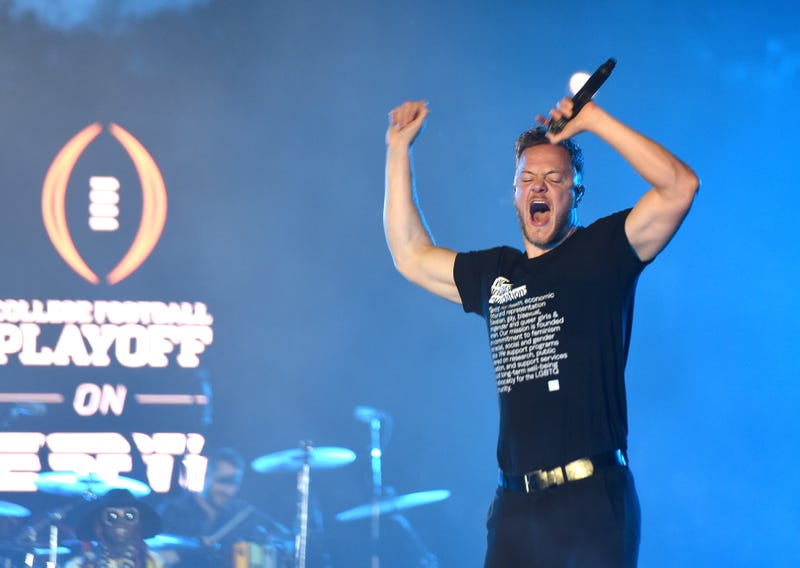 Imagine Dragons has been making headlines recently for all the wrong reasons. Despite being undoubtedly one of the biggest bands in the world, the Las Vegas rockers have become the butt of the internet’s hatred. 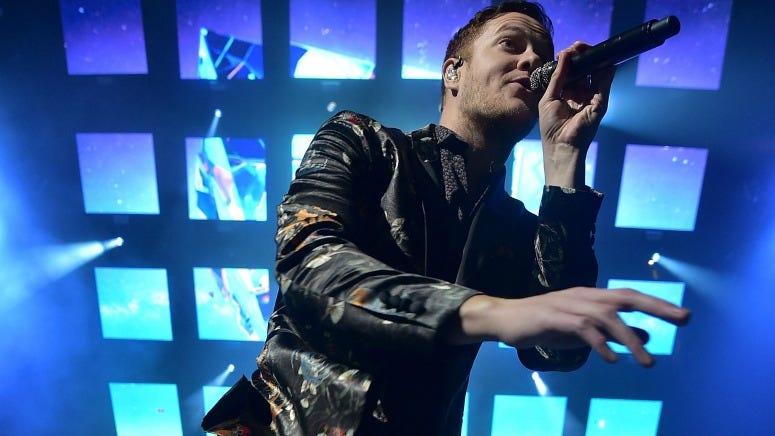 Imagine Dragons Go Back To School for Their "Bad Liar" Video

The band continuously receives criticism for everything from their lyrics to their performances. Slipknot frontman Corey Taylor recently speculated that they’ve replaced Nickelback as the most-hated band, while The 1975’s Matty Healy previously called out the "nothingness" of their music.

Lead singer Dan Reynolds has been quiet and gracious despite the hate, letting it roll past him as the band delivers the unspoken revenge of continuing to dominate both alternative and pop. Now, he’s speaking out.

In a series of social media posts, Dan pulled the classic “screenshot the Notes app” move in a patient clap-back to what he dubs “click-bait horse sh*t.” After listing bands that have been known to publicly bash Imagine Dragons, he writes that he’s more saddened by the nature of the industry than he is angry at their comments.

Read his full response below: