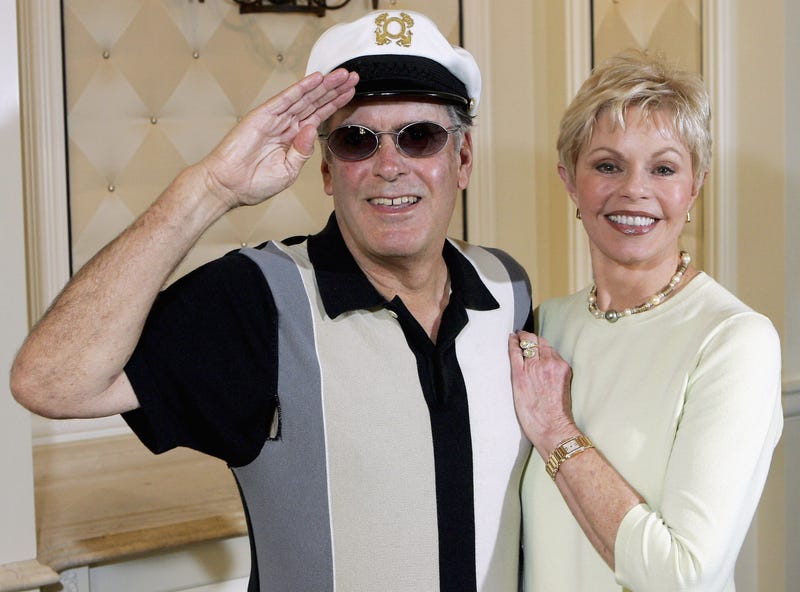 Daryl Dragon, half of former husband and wife pop duo Captain and Tennille, has died at the age of 76.

According to spokesman Harlan Boll, Dragon passed on Wednesday of kidney failure at a hospice in Prescott, Arizona with former wife of 40 years Toni Tennille by his side.

Remaining close after a 2014 divorce, Toni released a statement saying "He was a brilliant musician with many friends who loved him greatly. I was at my most creative in my life, when I was with him." His loved ones suggest contributing donations to organizations supporting research into neurological conditions in his honor.