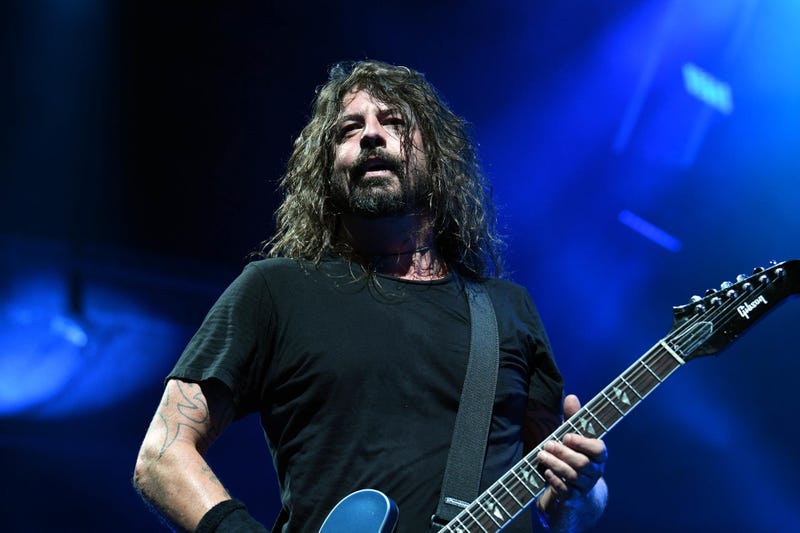 If most of us tried to gear up for work with this over-the-top drinking routine, we would not only get fired, but would be completely out of commission for the next week.

Dave Grohl recently revealed how he prepares for shows. His ritual involves downing multiple beers and shots of Jagermeister, beginning about 90 minutes before the show and continuing with constant drinking until their set.

In the middle of detailing his pre-gaming that adds up to around four Coors Lights and six shots, the Foo Fighters frontman realized just how wild he sounded. “This is bad! This is how I’ve spent every night of the last year and a half. That’s why I’m not scared of the Lord. I’ve seen worse,” he joked.

While we’re slightly concerned about his liver, we’re honestly mostly just impressed that he can still put on an amazing performance after all of that.

Watch a recent tour recap below: