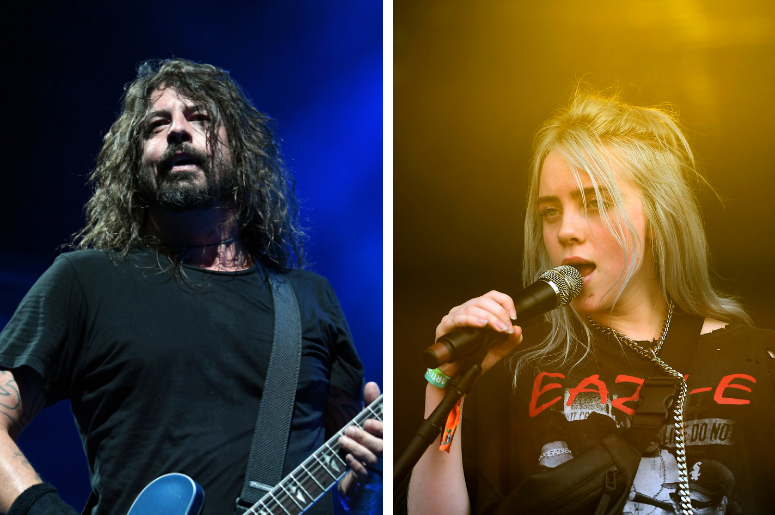 The Foo Fighters’ Dave Grohl is singing his praises for one of the fastest emerging and most ground-breaking young stars. 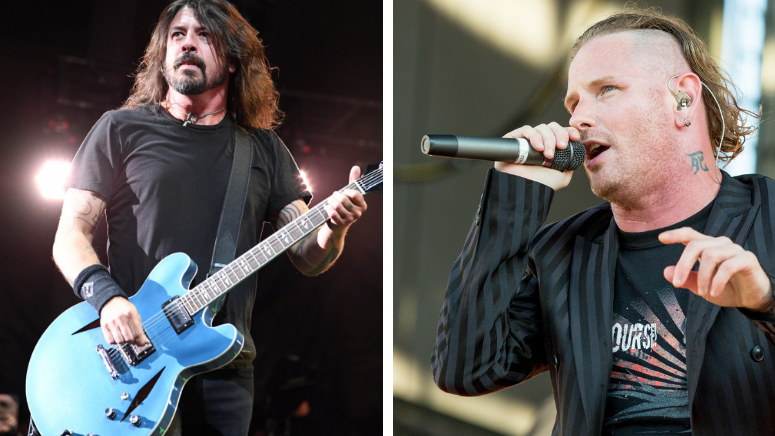 Billie Eilish is quickly taking music by storm with her easily identifiable sound and incredible style. With her most recent release, “bury a friend,” Billie is readying for the release of her debut album.

Without even an actual album out yet, Billie is being regarded as one of the best things to happen to music by the biggest stars in the world. The latest to give a well-deserved nod to her innovation and talent is none other than Dave Grohl.

In an interview with Live Nation CEO Michael Rapino at the Pollstar Live conference, Grohl says that Billie is keeping rock alive. Comparing her to the way Nirvana was changing music in the ‘90s, he touches on how her reception is what “happened with Nirvana in 1991.”

“People say, ‘Is rock dead?’ When I look at someone like Billie Eilish, rock and roll is not close to dead!” he concludes.

New to Billie Eilish? Check out her most recent release below.