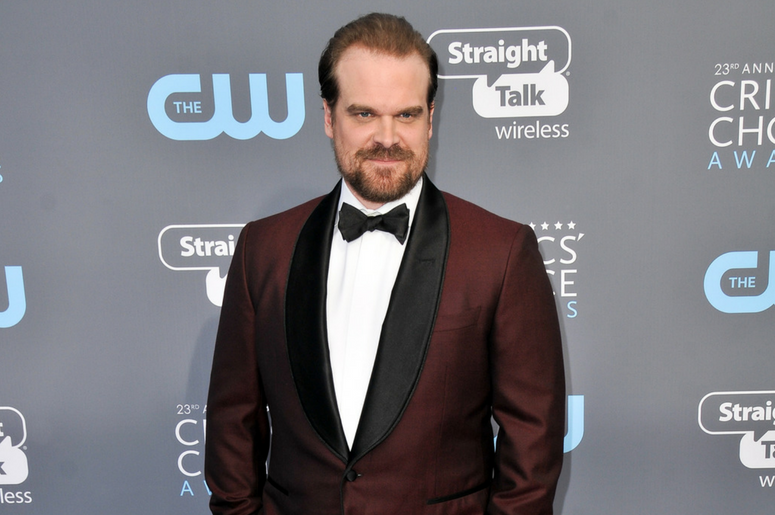 After doing a deep dive into a Stranger Things Reddit thread, Vanity Fair asked Harbour to break down some of the most plausibly ridiculous ones. The actor answers them thoroughly yet carefully, making sure not to give out any spoilers… well played Hopper.

He covers everything from whether The Upside Down is actually a time loop to if Demagorgons evolved from humans. Get the mind-blowing theories and why Harbour thinks almost all of them are wrong below:

Stranger Things Season 3 is expected to debut in the summer of 2019 and filming is well underway.

sports
5 NFL Blockbuster Moves That Could Happen Before Week 1
music
Dua Lipa Sees the 'Upside' to Quarantine, but It Probably Won't Influence Her Music
music
Ryan Adams Issues Statement on Abuse Allegations: 'This Is the Albatross That I Deserve to Carry With Me'
music
Hilary Duff Blasts July 4th Parties Amid Coronavirus Outbreak
music
Elton John Is Getting His Very Own Coin
music
John Krasinski Secretly Wore a Wig on Season 3 of ‘The Office’