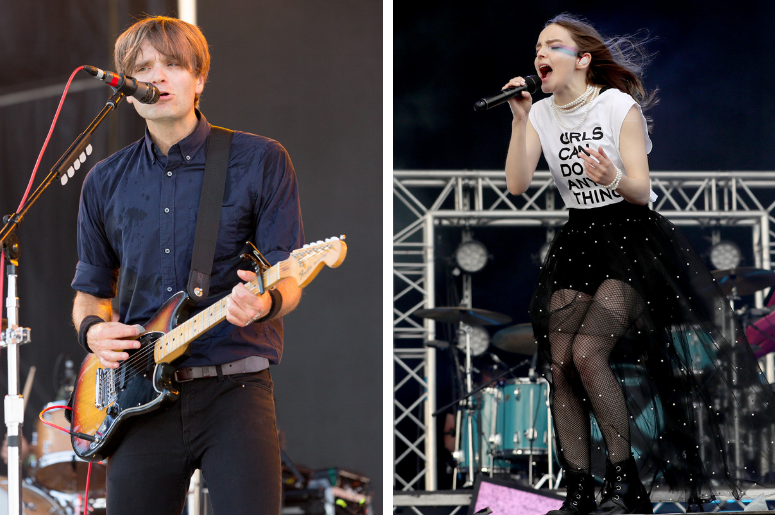 Death Cab For Cutie’s latest release is Thank You For Today, a diverse album that tells a story in each of its 10 tracks. Track number seven is “Northern Lights,” an upbeat cut featuring backing vocals from CHVRCHES' Lauren Mayberry.

The harmonious pairing recently performed the track together for the first time ever. At their October 17 Washington D.C. show, the crowd was surprised with an appearance from Lauren.

Watch their energetic performance of “Northern Lights” below:

Although this was their first time performing “Northern Lights,” the musical friends are no strangers to taking the stage together. On their 2016 co-headlining tour, Lauren would join the band to sing Plans’ "Brothers On A Hotel Bed."

In our exclusive interview, the band dove into Thank You For Today single “Gold Rush.” From a Yoko Ono sample to creating an ode to their hometown, get more details from the band below: