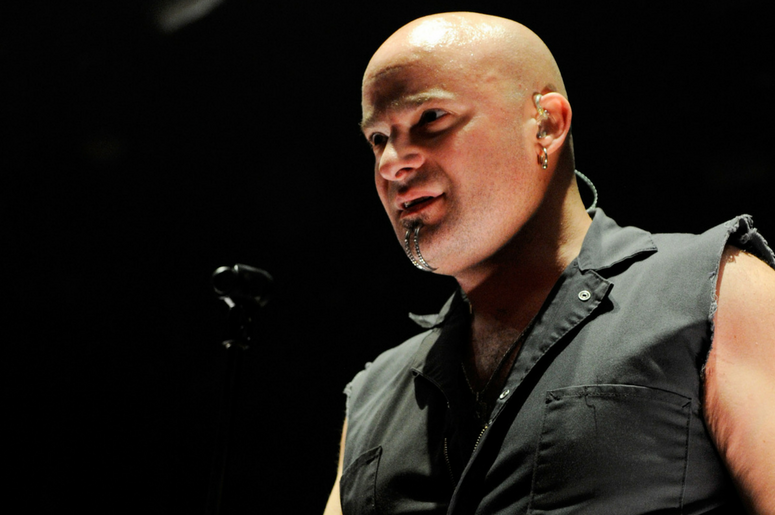 In a poll asking fans what style of Disturbed song they wanted to hear, “heavy” was chosen by an overwhelming margin and the band has delivered just that with their brand new single, “Are You Ready.”

The viciously motivating track is accompanied by a dystopian visual that feels like an apocalyptic movie. Listen to the first single off of their upcoming Evolution below.

Evolution is the perfect title for the album as they describe this recording process as the most risk-filled and limitless. In a statement about the upcoming release, the band said that “The record showcases the most adventurous and eclectic combination of musical styles and moods that we’ve ever attempted in our careers. Each song truly has its own identity, feel, and power.”

Their seventh LP is due October 19 and pre-orders are available here.

3. A Reason to Fight

5. Stronger On Your Own

6. Hold On To Memories

9. The Best Ones Lie