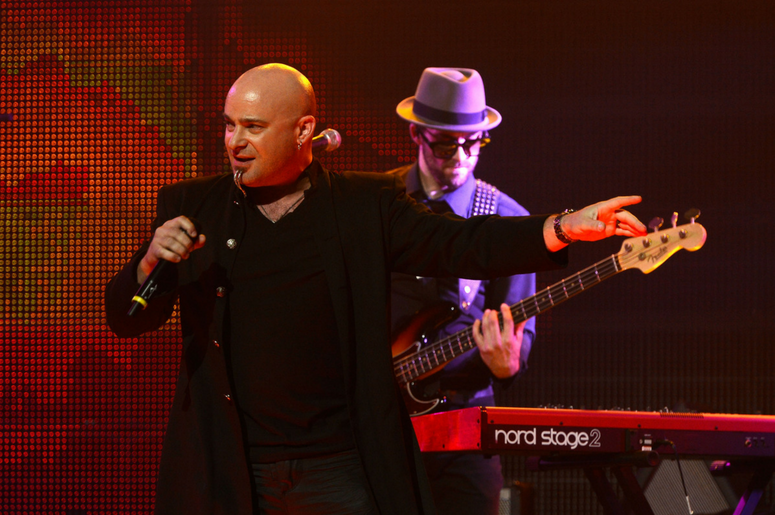 The band is incredibly excited about their… Evolution, if you will. Frontman David Draiman has even gone as far as saying this album is their “Black Album,” referring to Metallica’s self-titled 1991 masterpiece. In a cover story with Metal Hammer, Draiman elaborated on his pride in the album and how they’ve pushed boundaries.

“We’ve always used that as a goal — the record that literally every single track on it could be a hit. A record that breaks doors down, that opens up new opportunities to us, that helps you achieve true immortality as an artist,” he went on to explain.

Listen to "Are You Ready," the first single from their upcoming LP below:

With five consecutive No.1 albums under their belt, the bold claim is backed by a long-standing history of success and mass appeal. While we’re not sure anything could really match up to the “Black Album,” arguably one of the most influential metal releases of all time, we are stoked for Evolution.