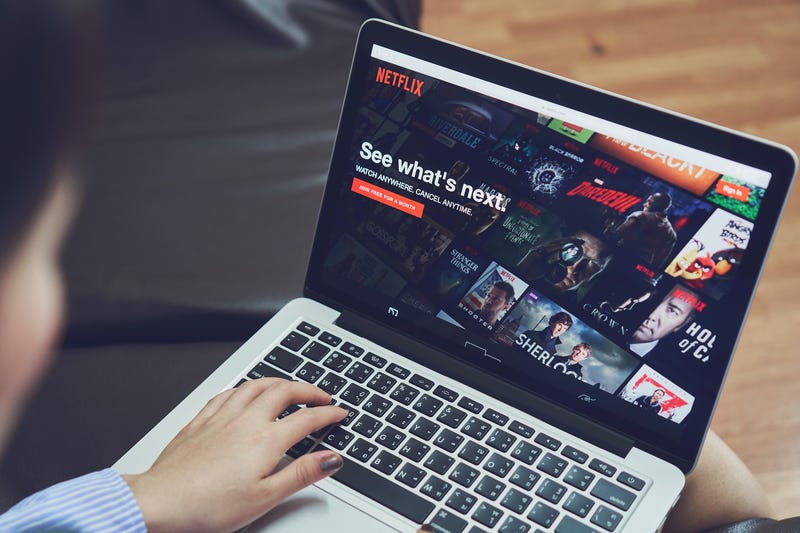 Fyre Festival was set up to be the most exciting event in the history of festivals, creating one of the most exclusive experiences and a world of luxury.

Despite all of the hype, we probably all saw what a disaster the event ended up being. Can we even call it an event if every major performer withdrew before it happened? After a number of lawsuits and fraud charges that ended up getting organizer Billy McFarland sentenced to six years in prison, a look into what really went down is finally on the way.

Netflix just revealed the trailer for a documentary about the luxury music festival on a private island in the Bahamas that ended up leaving attendees stranded for days. People who paid thousands to fly out found themselves in unsafe conditions, arriving to the island only to be met with tents and sandwiches made of just bread and cheese.

Get your exclusive first look at FYRE — a revealing new doc about the insanity and rapid unraveling of Fyre Festival: the greatest party that never happened. Premieres January 18. #NetflixNewsWeek pic.twitter.com/B4iaR3UJwM

The Chris Smith-directed film will be available to stream on January 18. A docuseries on the festival was also previously announced by Hulu who will reportedly deliver their behind-the-scenes look later in 2019.