“I could play nice or I could be a bully / I’m tired and angry but somebody should be,” Halsey snaps on her punchy new song “Nightmare.” 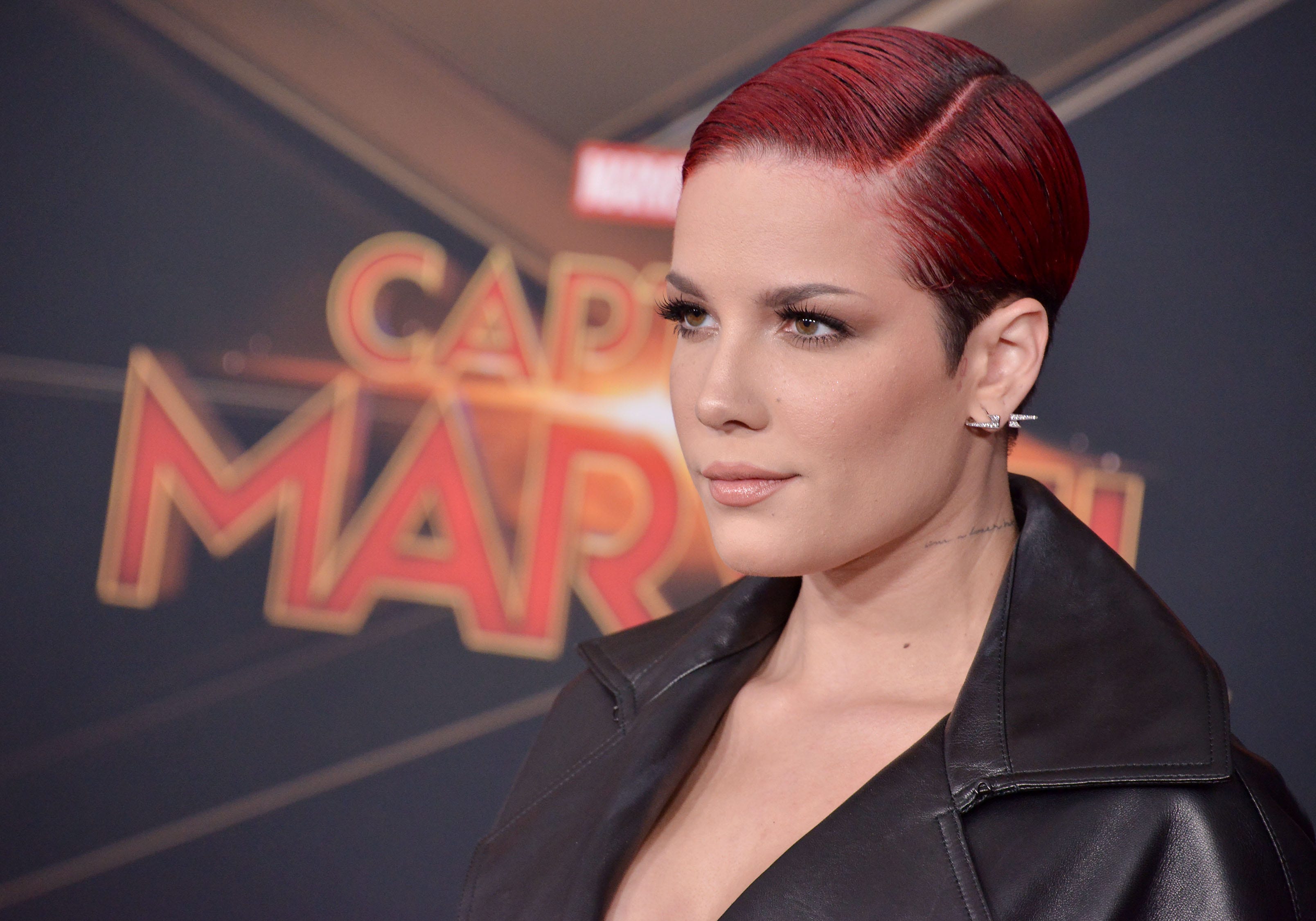 Halsey Shares Update on Emotional Upcoming Album, Says It’ll Be out This Year

Halsey is here and more fierce than ever before. “Nightmare” comes as the perfect follow-up to the raw and emotional “Without Me,” showing how she’s grown since a rough breakup with glowing confidence and a fearless attitude no one can touch.

After revisiting her first two albums with a two-night run at New York City’s Webster Hall, Halsey is back with a song that’s unlike anything she’s released before. Unapologetic lyrics kick off a punk-tinged era that has Halsey revisiting her emo days while still moving her forward to a tier of her own.

A statement-making video accompanies the song and drives the girl power message home. Clips reminiscent of the ‘90s grunge era show a crew of rebellious “little ladies” taking over the streets while casually demolishing the patriarchy. Watch in the video above.

Halsey's new album, speculated to be titled "MANIC", is rumored to be released in October 2019, after it was teaser in her #HalseyNightmare video!

Along with the story told in the video, a clip of Halsey taking a mug shot seems to tease her third album’s release date. “H3 / A1” points to it being Hasley’s third album and Ashley’s first. 10-2019 suggests an October release date while the bottom letters unscramble to read “MANIC.”

Watch More: Halsey Is Retiring “Without Me” After the Billboard Music Awards