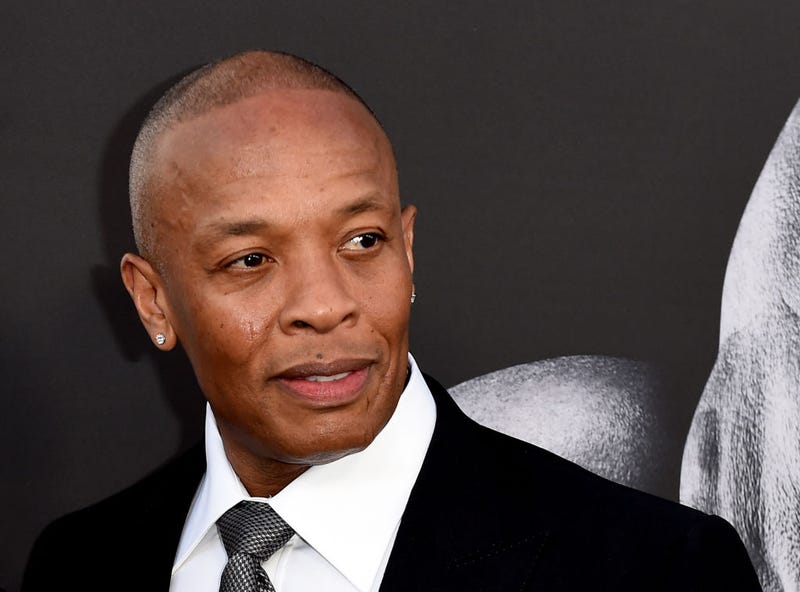 Dr. Dre announced a new album over a decade ago. After telling fans he scrapped the project and delivering the film-accompanying Compton instead, the highly-anticipated release is back to making headlines again.

According to producer and rapper Flying Lotus, the album not only still exists, but will act as a sequel to 2015’s Compton LP.

"It's real, man. It exists," Lotus told Billboard of the album that’s really just an urban legend at this point.

“When I came to the studio, he played me Detox. He was like, 'You f*ck with it or what?!'... He was just super hyped on it. We were listening to the sh*t and he was dancing around the studio with his wife and sh*t.”

"The version I heard is the sequel to Compton," Lotus revealed. "It makes sense after Compton, I think. It makes sense, but I like it better than Compton."

Lotus has always listed Dr. Dre as a major inspiration, and took notes from his workflow for upcoming album Flamagra. While it’s still unclear if the album will ever actually reach the public, it is clear that FlyLo has a new album coming Friday (May 24).