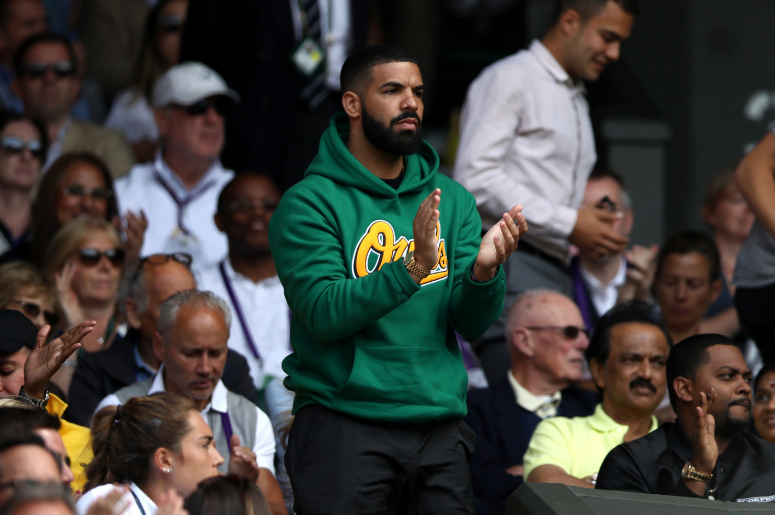 Drake’s Scorpion is the album that keeps on giving. With 25 songs total and hit after hit, the 6 God is dang near effortlessly topping charts and breaking records.

From immediate hits like “God’s Plan” to slow-burning favorites such as “Don’t Matter To Me,” people are bumping to Drake all across the globe. Because of the album’s massive success, Drake just broke the record for most weeks spent on top of Billboard’s Hot 100.