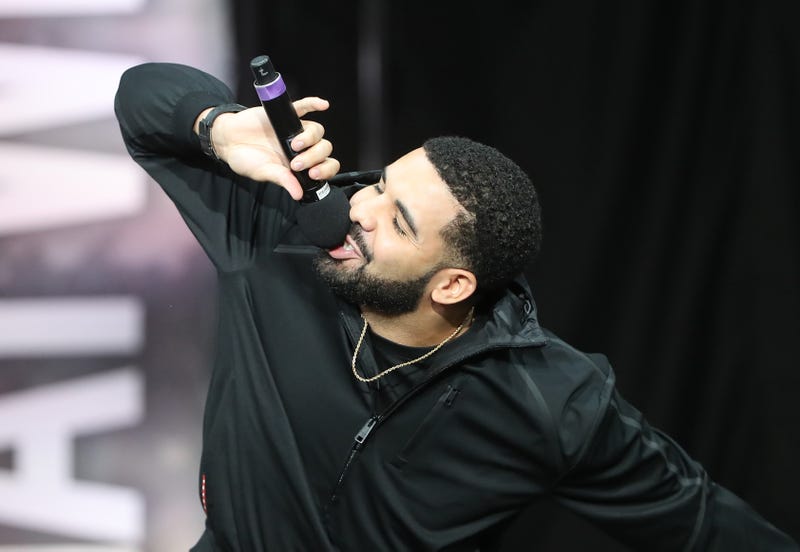 One of Drake’s most iconic releases just hit the double digits. So Far Gone, the 18-track mixtape that solidified his signature sound, turns 10 today (February 13). 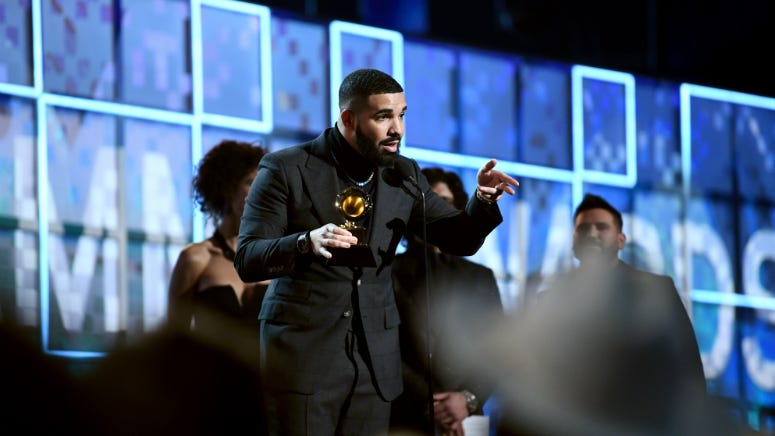 Featuring hits like “Successful” and "Best I Ever Had," the flexing project came as a preview of what was to come for an artist that’s now undoubtedly one of the biggest in the world. The Toronto singer and rapper almost immediately made himself at home in music after making his official switch from acting.

Catapulting from a run on Degrassi from 2001-2008, Aubrey Drake Graham went from acting on the uber dramatic TV show to receiving support from some of the greatest of all time. In an Instagram caption celebrating a decade of So Far Gone, Drake thanks everyone from OVO Producer 40 to Kanye West for his inspiration to Lil Wayne and Trey Songz for their features.

"I will never forget anybody involved in this journey even if you don't fit in this caption…" he concludes the lengthy reflection.

The first official release of So Far Gone turned it into a 7-song EP. Now, the full project will be available on streaming services for the first time ever starting Thrusday. Happy Valentine’s Day!