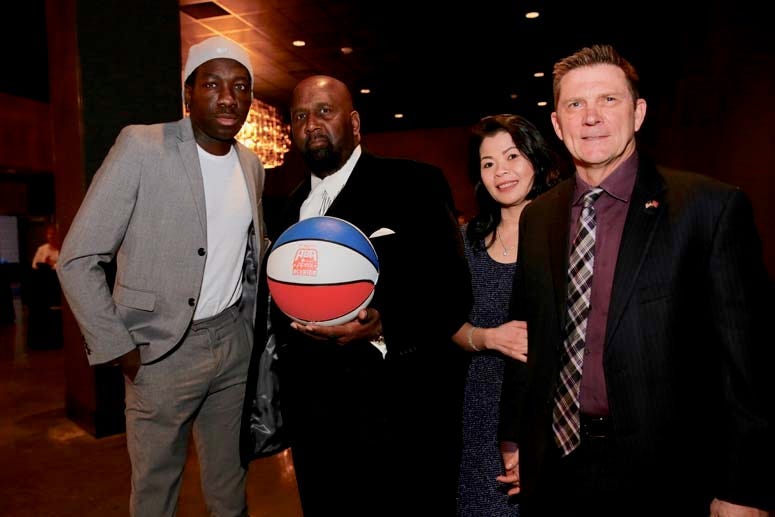 Dua Lipa has quickly taken over the pop world with her empowering tracks and general perfection.

The British singer just debuted her highly-anticipated collab with BLACKPINK, a k-pop group that adds even more girl power and a bilingual element to the song.

“Kiss and Make Up” is a laid-back bop that, after less than 24 hours, has already racked up almost 3 ½ million views. An electronic beat adds a beachy feel to the story of not wanting to give up a fling.

Listen to the brand new jam below:

The track comes as part of Dua Lipa's Complete Edition, a deluxe version of her self-titled album that features hits "Electricity" and "New Rules."