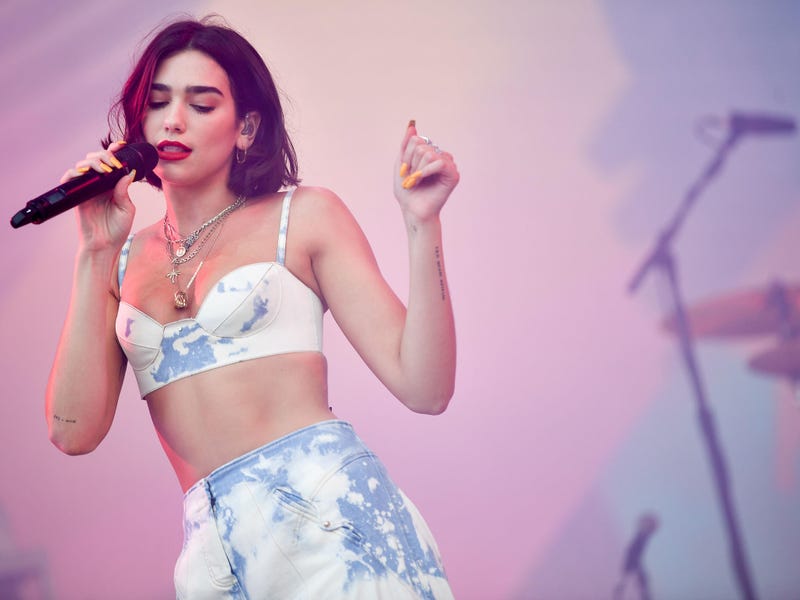 Pop queen Dua Lipa recently spilled on everything from the hardest part about being a star to details on her upcoming album.

The “New Rules” singer sat down for a morning with Rolling Stone, delivering an in-depth interview that highlighted her honesty and poise. When asked about the struggles that come with being in the public eye, the sweet artist harped on how supportive her fans have been and how grateful she is to have such a loyal fanbase.

Along with touching on stardom in general, Dua dove into the need for more female empowerment and encouraged the public to view them as equal to male artists.

She also dished on her sophomore album and discussed finding time to write songs in between touring nonstop. Her next release will be a collab with supergroup Silk City, a duo made up of Mark Ronson and Diplo.

Find out where she filmed the music video in the full interview below. (Hint: it’s not The Louvre)