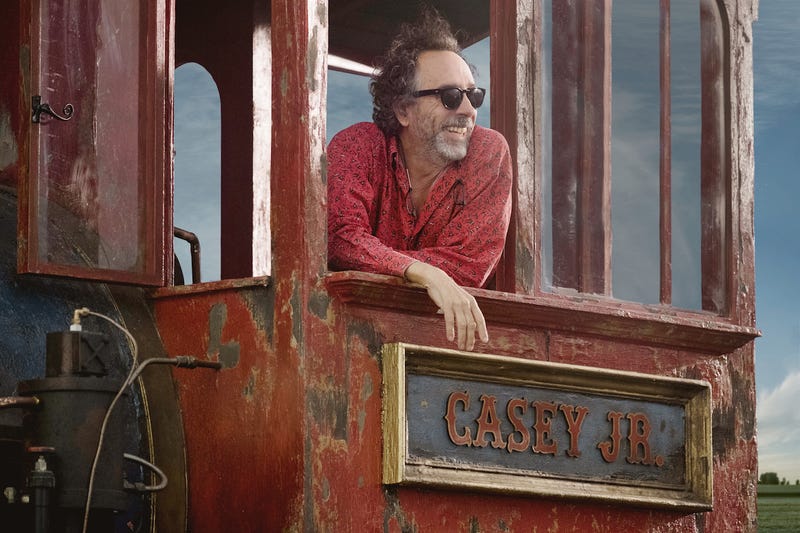 There’s something about the combination of fantasy, nostalgia, and elephants with huge ears that really tugs on the heartstrings.

Disney has been on a roll with their recent live-action films, breathing new life into timeless classics such as Beauty and the Beast, Cinderella, the Angelina Jolie film Maleficent, and The Jungle Book by swapping out animated characters for real actors and CGI. 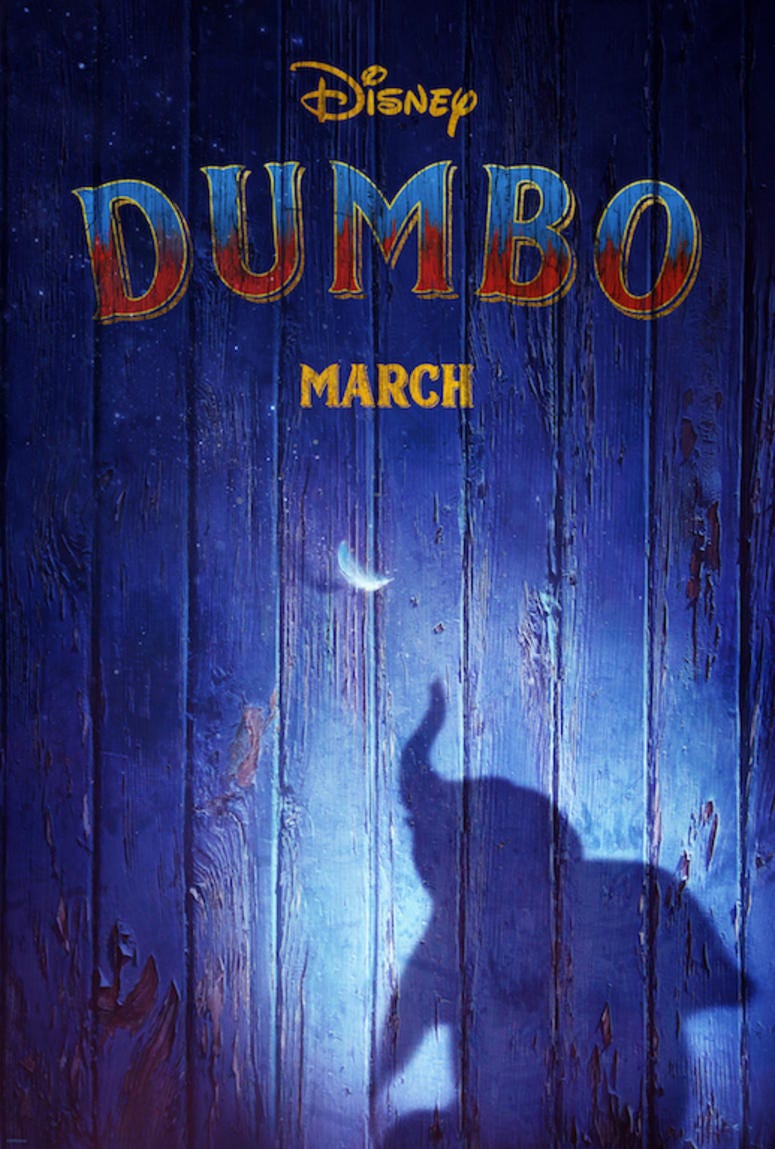 Disney just released the first trailer and the short video is packed with clues that clearly set the mood for the film. From a soundtrack produced by the always incredible Danny Elfman to the realistic and adorable CG creation of Dumbo, this odd pairing is everything we hoped it would be.

Watch the trailer below: