Ed Sheeran's 2018 was a huge year packed with smash singles and the highest-grossing solo artist tour of all time. With long-lasting tracks from 2017 album Divide still making their mark, it’s no surprise that the beloved Irish singer is racking in cash. 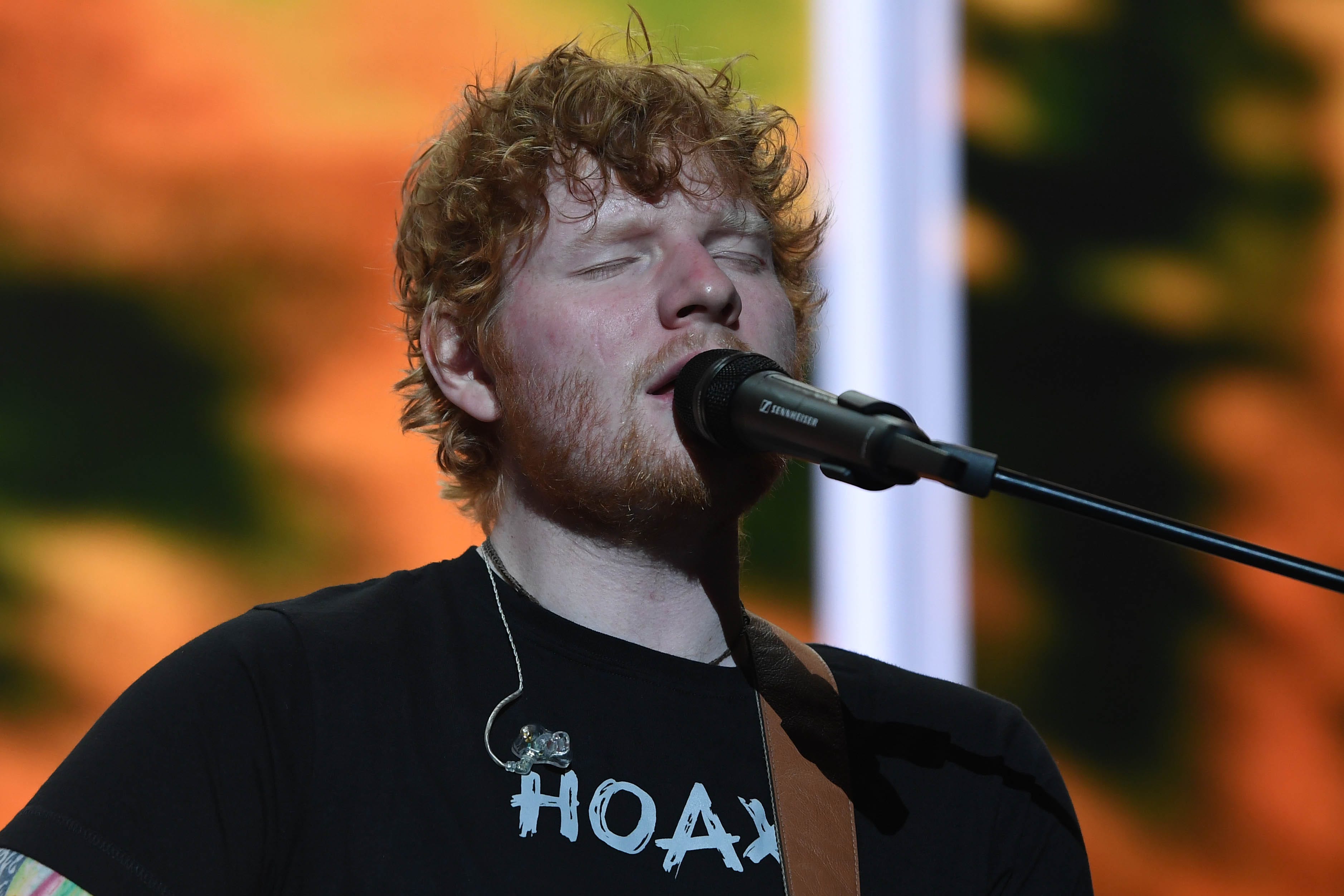 Adele now comes in just short of Sheeran with £150 million, a number that will surely skyrocket after the release of her highly-anticipated follow-up to 25 that’s recently been confirmed. While Adele and Ed Sheeran are ridiculously rich, their fortunes still don’t stack up to legends like Sir Andrew Lloyd Webber and Sir Paul McCartney, both clocking in at around £800 million.

Along with edging out the richest female record artist in the UK, Sheeran is also gearing up for both he and Justin Bieber’s long-awaited return. Stay tuned for the RADIO.COM World Premiere of “IDC” at midnight tonight (May 9).