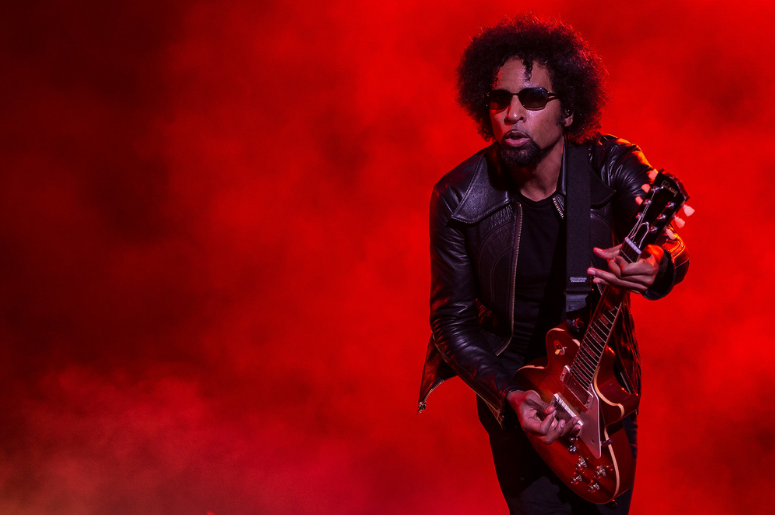 Alice In Chain’s newest album, Rainier Fog, is an ode to their Seattle hometown and their first Seattle recording in over 20 years. Created under the shadow of Mount Rainier, it’s easy to find allusions to the beloved city sprinkled throughout.

“Never Fade” is no exception with most of the lyrics written in Seattle’s Studio X, coloring the song with the city’s, the band’s and the music industry’s history. Get the backstory on the driving song from the band themselves.

During their Rainier Fog celebration, Alice In Chains also delivered an intimate performance of some of the new tracks.

Watch them rip through “Never Fade” and “Red Giant” below and join us tomorrow for more exclusive Alice In Chains content!