Oliver Tree is gearing up for the release of his first song of the year. As the “Hurt” singer prepares for his comeback and hopefully a debut album, he’s revisiting how he got to where he is. And the trajectory wasn’t pretty. 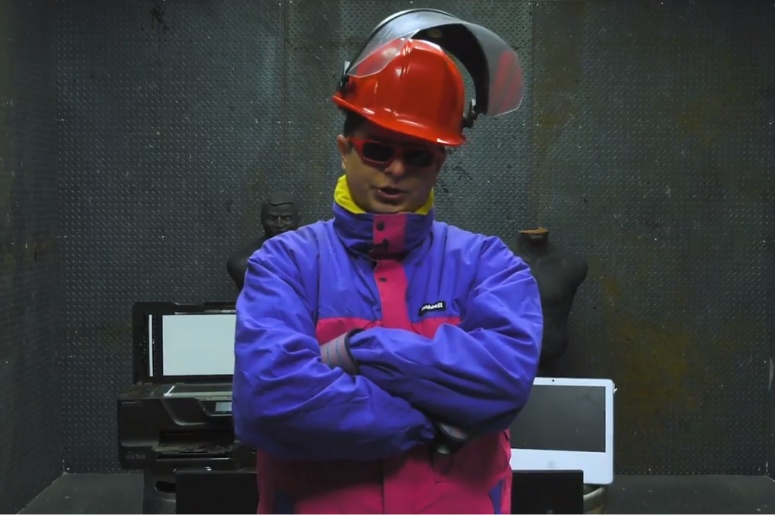 Oliver started off as a pro scootererer. While he was working on developing his Olympic-level scooter tricks, he encountered obstacles that spanned from the jealously of his own friends to a terrible accident.

“Out of nowhere this little pebble shows up, I hit it, I just go flying. I break my left wrist, I break my right wrist, I break the joint that connects the thumb to the hand…” he explained of the moment his life probably flashed before his eyes. Probably.

After picking both his scooter and his life back up, Oliver was able to land himself in a niche of alternative music that’s quickly earned him a cult following. With viral success achieved by his Alien Boy EP and his incredible sense of humor, he has big shoes to fill on his upcoming music.

Watch him touch on everything from his favorite member of The Beatles to being bullied for his cutting-edge hairstyle in the interview above, and watch a grooving performance of “All I Got” below.