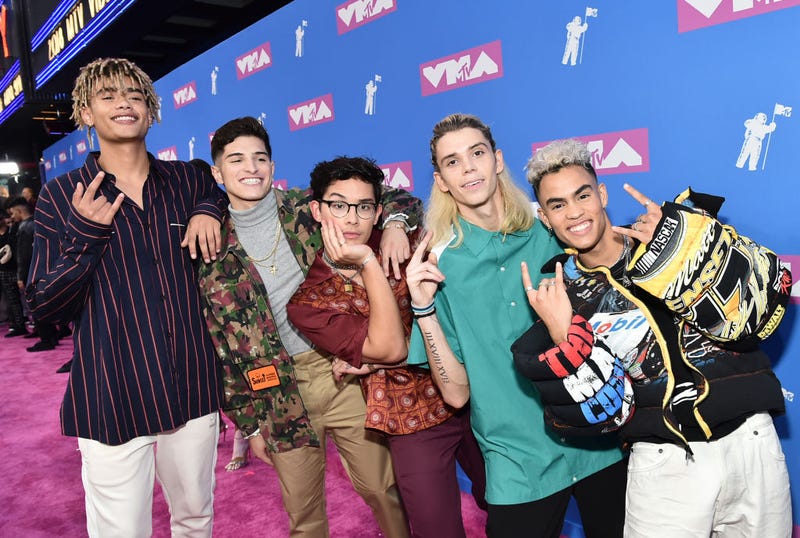 It turns out, the mastermind behind PRETTYMUCH and One Direction is actually a giant softie. In our exclusive interview, Austin, Zion, Edwin, Brandon, and Nick gave us the low down on just how sweet Simon actually is.

From giving them food to his love for Drake’s “Hotline Bling,” it’s pretty much impossible to not love Simon after watching the boys gush about him.

“He’s not mean, he’s brutally honest.” We all need a Simon in our lives.

PRETTYMUCH are hot off the release of “Solita,” a Spanish-influenced banger featuring Rich The Kid. They really didn’t have to go this hard, but they did. They did it for the BEANZ.

Listen to their newest single below and stay tuned for even more exclusive PRETTYMUCH content coming next week!